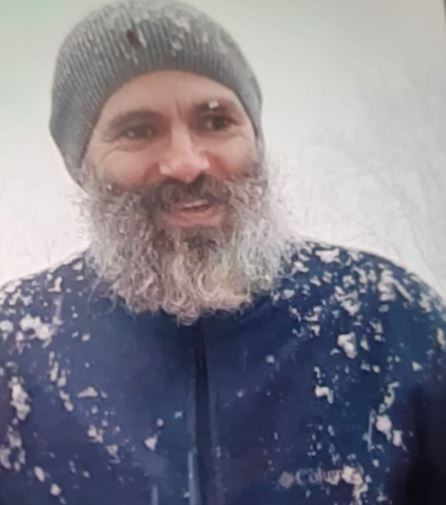 The Supreme Court on Friday issued notice to the Jammu and Kashmir administration on the petition filed by Sara Abdullah Pilot challenging the detention of brother and former Jammu and Kashmir Chief Minister Omar Abdullah under the stringent Public Safety Act (PSA).

A bench, headed by Justice Arun Mishra, gave the administration two weeks to file its reply. The matter will be heard on March 2.

Sara Abdullah Pilot has termed the renewed detention orders under the PSA as unconstitutional.

Omar Abdullah have already been under detention since August 5 in the wake of abrogation of Article 370 and bifurcation of the state into two union territories.