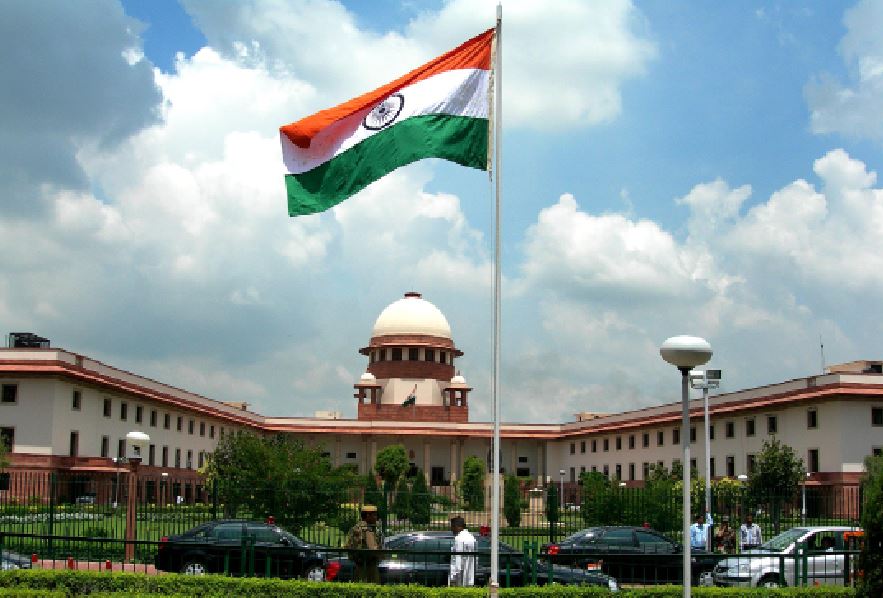 CJI NV Ramana made critical observations about media while hearing a group of petitions seeking end to dissemination of “fake news” related to Tablighi Jamaat, a gathering of Muslims. The religious gathering was blamed in a section of media for a spike in Covid-19 cases, writes AMIT AGNIHOTRI

The Supreme Court of India has expressed serious concern over “fake news” circulating on social media, communal tone in the news shown on some channels and the lack of accountability on such platforms.

The Supreme Court of India has expressed serious concern over “fake news” circulating on social media, communal tone in the news shown on some channels and the lack of accountability on such platforms.

“The problem is, everything in this country is shown with a communal angle by a section of the media. That is the problem. The country is going to get a bad name ultimately,” Chief Justice of India NV Ramana said.

The Chief Justice made the observations in September when a bench headed by him, and comprising Justice Surya Kant and Justice A S Bopanna, was hearing a group of petitions urging the apex court to ask the central government to stop dissemination of “fake news” related to Tablighi Jamaat, a gathering of Muslims, at the Markaz Nizamuddin in Delhi in 2020, and take action against those responsible for it.

The religious gathering was blamed in a section of the media for a spike in the Covid-19 cases in the initial months of the pandemic. Later, the Jamiat Ulema-i-Hind had approached the top court, which was hearing a slew of petitions related to the issue.

During the September hearing, the judges were sharply critical of reporting by websites and mentioned social media platforms like YouTube, Facebook and Twitter while expressing a concern on the lack of accountability in the medium.

The judges further commented that there was no control over fake news and slander in web portals and YouTube channels. “If you go to YouTube, you will find how fake news is freely circulated and anyone can start a channel on YouTube,” the Chief Justice said, adding, “I have never come across web portals taking any action.”

The social media only listened to people in power, the top court observed. “Social media only listens to the powerful voices and several things are written against judges, institutions without any accountability,” said the bench, adding that, “At least the National Broadcasting Standards Authority was responding to responsible people. Respond to us.”

Senior Advocate Sanjay Hegde, who appeared for one of the petitioners, referred to the suspension of his account by Twitter and said that he had filed a petition regarding this before the Delhi High Court.

Solicitor General Tushar Mehta, who appeared for the government, responded by saying the Centre wanted viewers to get the news as it is. The government’s attempt, the SG said, was to balance freedom of the press and the citizen’s right to get unadulterated news.

Responding to the concerns expressed by the Chief Justice, the SG further said there was also the problem of “planted stories” on web portals. “Not only communal, but also planted stories,” he said.

The top court bench then sought to know from the SG if he was saying that no regulation was required for such digital platforms. “You have a regulatory regime for TV and newspapers. Are you saying these web portals and YouTube channels don’t require any regulation?” the bench asked and wondered if there was any self-regulatory mechanism in place.

The SG responded by saying that a regulatory regime was in place for social media and OTT platforms and mentioned The Information Technology (Intermediary Guidelines and Digital Media Ethics Code) Rules, 2021.

However, the Rules, which call for appointment of an Indian resident as the grievance redressal officer, have been challenged in various High Courts and the Centre has filed a petition seeking transfer of all these cases to the Supreme Court.

The SG also cited the Cable Television Networks (Amendment) Rules, 2021, saying it provided for two layers of self-regulation and then oversight by a government committee. The government wanted only minimum statutory control, he said.

The SC bench will now hear the matter again, along with the transfer petition by the Centre, in October. 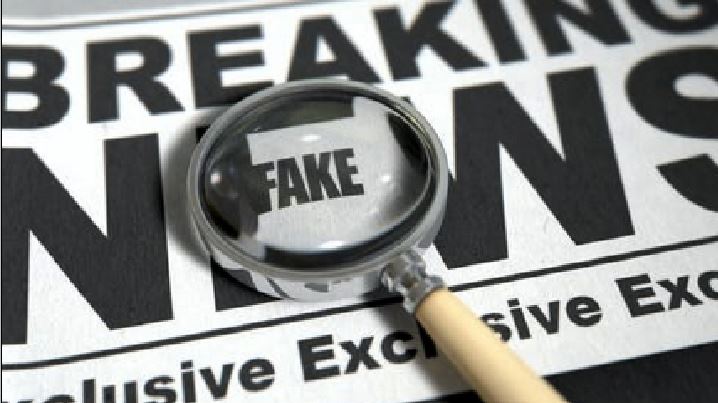 The Supreme Court has been dealing with the fake news case since last year.

In November 2020, the top court had sought to know from the Centre about mechanisms available under the Cable TV Network Regulation Act, and had asked the government what action had been taken against fake news.

Solicitor General Tushar Mehta had then replied that the Centre had ample powers to regulate content of TV channels but was taking a very cautious approach, as the right to free speech as a fundamental right was available to the media.

The top court had then asked the Centre to create a mechanism for addressing grievances against fake news circulated by TV channels and media, if no such system was available. “What is shown in TV channels has great consequences for the country,” the top court had said.

The bench, which was hearing the pleas filed by Jamiat Ulema-i-Hind and others, had asked the Centre to file a fresh affidavit dealing with mechanism to regulate electronic media under the Cable TV Network Act.

Earlier, in October 2020, the top court had observed that freedom of speech and expression was the “most abused right” in recent times, when a bench headed by then Chief Justice SA Bobde took strong exception to the affidavit filed by the central government.

The top court had noted that the affidavit had been filed by a junior officer and did not address any specific instances of bad reporting raised by the petitioner.

Senior Advocate Dushyant Dave, who appeared for the Tablighi Jamaat, had said the Centre in its affidavit had stated that petitioners were trying to muzzle freedom of speech and expression.

The bench was irked over the fact that instead of the secretary of the Information and Broadcasting Ministry, an additional secretary had filed the affidavit, which contained “unnecessary” and “nonsensical” averments with regard to media reporting in the Tablighi Jamaat issue.

“You cannot treat this court the way you are doing in this case,” the bench, comprising Justice AS Bopanna and Justice V Ramasubramanian, had said.

The apex court had sought an affidavit from the I&B secretary with details of steps taken in the past to stop motivated media reporting in such cases.

The Jamaat had alleged that the government had remained a mute spectator, and sought a gag on reporting that the Tablighi Jamaat congregation in Delhi’s Nizamuddin led to spread of Covid-19 in many parts of the country.

Early this month, the government filed an affidavit in the Delhi High Court saying the new IT Rules seek to “prevent misuse of freedom of press” and protect citizens from fake news in the digital media space, which used to be largely unregulated since existing laws applied only to traditional print and television news.

Experts have argued that the websites of established print and TV groups tend to adhere to the same levels of responsibility and self-regulation as their traditional counterparts.

The consequences of fake and misleading audio-visual news on digital media has in the recent past led to deaths of innocent people on false pretexts such as in the case of rumours of child lifters, loss of lives of innocent migrant workers during the pandemic induced lockdown, risk of social strife and communal tensions in society due to sensationalist reportage of religious congregations in the context of the pandemic, etc.

“Therefore, it is submitted that the standards for testing audio visual news content on the touchstone of right to freedom of speech and expression may be different from those for other forms of free speech,” the affidavit said.

While submitting that there have been “past incidents of disinformation on digital media leading to disturbance of public order”, the Centre asserted that digital media “allows sensational content being re-circulated in a different context leading to misinterpretation by the audience” making it susceptible to being used as fake news.

“With easy access to a smartphone, cheap internet data and a social media account, users not only share stories which directly impact them but also views and opinions which shape the democratic discourse. Individuals or groups can use digital media with very low barriers of entry or regulation to disseminate false, sensationalist or misleading news over the internet, which can then be rapidly transmitted among the people,” the affidavit stated.

“Online platforms, for commercial reasons, may have a tendency to retain the consumer on their platform for a longer period. This results in proliferation and spread of news content that appears to be sensational. The risk of false or misleading information is greater over the internet as the same can be spread rapidly within the society,” the affidavit said.

In February this year, a PIL filed against fake news on social media in the top court had pointed out that fake Twitter handles and Facebook accounts were using real photos of constitutional authorities and eminent citizens.

Such bogus accounts promote casteism and communalism which endangers fraternity and unity of the country.

The PIL further alleged that political parties were using fake social media accounts for self-promotion and image building and to tarnish the image of opponents’ and contesting candidates, especially during the elections.

The parties in opposition including BJP allies Nitish Kumar led JD(U), demanded that and English.