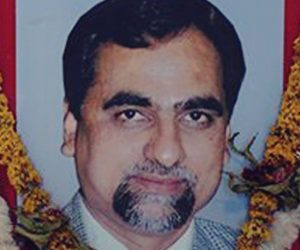 SC bench comprising of Chief Justice Dipak Misra and justices D Y Chandrachud and A M Khanwilkar did not find any reason to reconsider apex court’s April 19 verdict in the case which says that Judge Loya died of natural causes.

SC was hearing a petition filed by the Bombay Lawyers Association alleging that Judge Loya died under mysterious circumstances.

SC even accused the petitioners of trying to “malign the judiciary” and called their petitions “scandalous and amounting to criminal contempt”.

Loya, who was handling the Sohrabuddin Sheikh fake encounter case, in which Bharatiya Janata Party President Amit Shah was an accused, had died of cardiac arrest while attending the wedding of a colleague’s daughter in Nagpur.