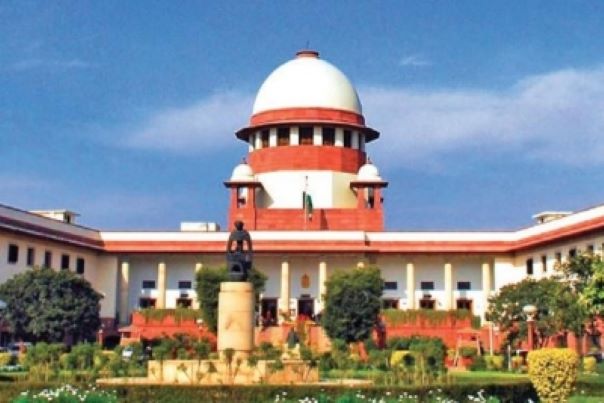 The Supreme Court on Friday directed that properties of anti-CAA protesters, which were attached by Uttar Pradesh government should be restored to them, and also if they had paid money to the authorities concerned for the alleged damages should be also refunded.

At the outset, the Additional Advocate General Garima Prashad, representing the Uttar Pradesh government, informed the top court that the state government has withdrawn notices sent to the anti-CAA protesters to recover damages to the properties.

A bench comprising Justices D.Y. Chandrachud and Surya Kant said if recoveries have been made following the notices, then those have to be paid back, as the government has withdrawn the notices. Prashad said the state government has come to the court with clean hands and urged the top court to maintain status quo in connection with properties attached in the matter. Advocate Nilofar Khan, representing the petitioner, said there were many people, including vegetable sellers, rickshaw pullers, etc., from whom recoveries have been made following these notices and the state government should issue refunds, after withdrawal of these notices.

Justice Chandrachud said there shall be a refund of the damages recovered in the meantime, however it will be subject to the claim’s tribunal, under new law. Prashad requested the bench to maintain status quo and added that certain properties have been taken into custody by the state government already. 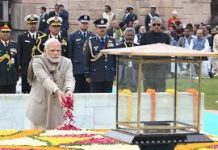 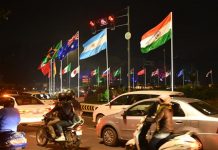