The Supreme Court on Tuesday directed the Centre to file its reply on the Rafale case review petition by Saturday.

The court has fixed the hearing for May 6.

A bench headed by Chief Justice Ranjan Gogoi gave the direction after the Centre sought adjournment of hearing in the Rafale review petitions, saying it needs more time to file its affidavit.

However, the Attorney General sought four weeks’ time to file reply on the review.

The bench also comprising Justices S K Kaul and K M Joseph did not grant four weeks to Centre to file its response to the pleas. It asked it to submit the response latest by May 4. 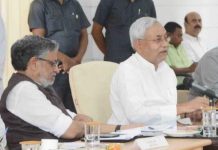 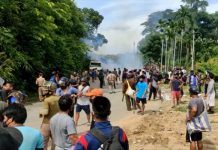