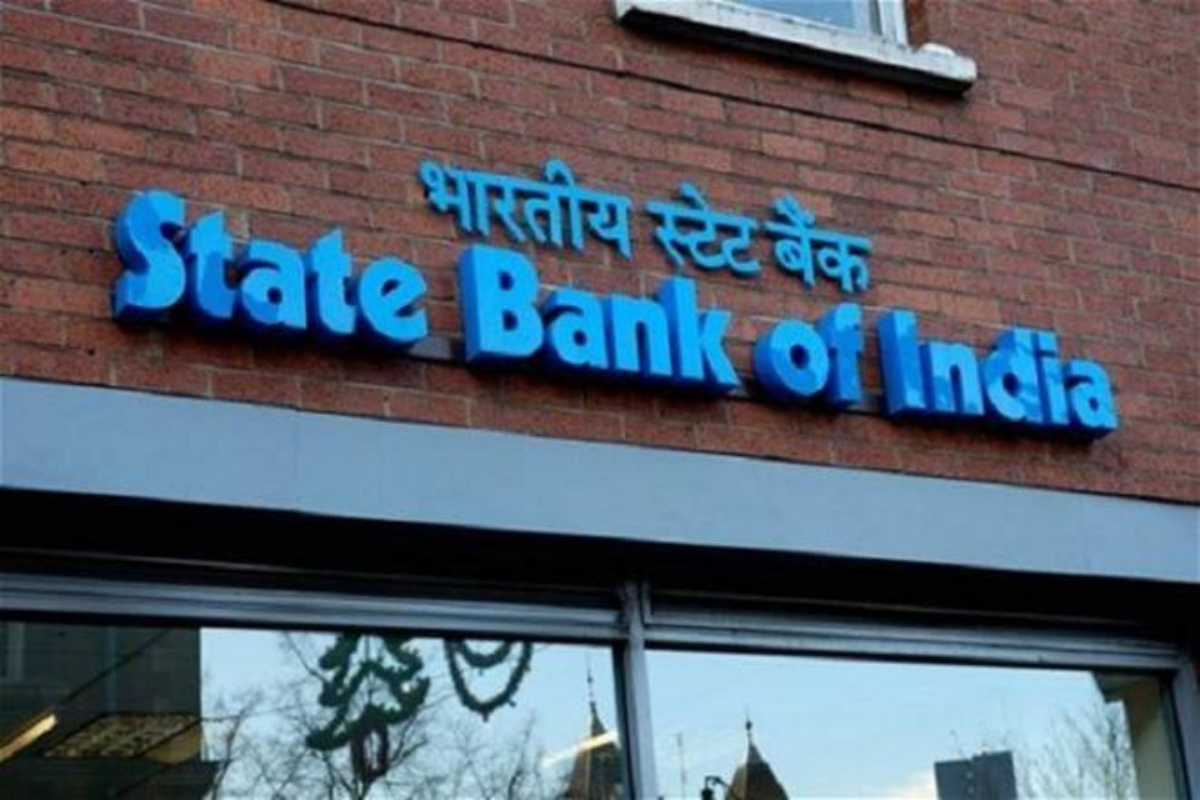 Country’s largest lender State Bank of India (SBI) is expecting to recover around Rs 8,000 crore from written-off accounts, including from NCLT (National Company Law Tribunal) resolved cases, in the current fiscal year to be ending on March 31, 2022.

During the third quarter ended December 2021, SBI recovered Rs 1,500 crore from written-off accounts and for the nine months during April-December FY22, the recovery amount stands at Rs 5,600 crore, SBI said in a post Q3 FY22 earnings call with analysts.

Bank’s net profit during the quarter surged by 62.27 per cent to Rs 8,432 crore. “But overall, the bank is expecting recovery of about Rs 8,000 crore in this whole financial year,” the lender said during the call.

This includes the amount recovered from tribunal resolved cases, as the bank said it will “not be differentiating between NCLT” resolved cases in terms of recovery from written-off accounts.

The public sector lender also brought down its bad loans proportion, with the gross non-performing assets (NPAs) falling down to 4.5 per cent at end of December 2021 from 4.9 per cent in the preceding quarter, September 2021.

The net NPAs also fell quarter-on-quarter to 1.34 per cent from 1.52 per cent. Chairman Dinesh Kumar Khara said the financial results during Q3FY22 validates that the performance of the bank is improving steadily.

“Our slippage ratio for nine months of the financial year FY22 is at 1.16 per cent, while our slippage ratio in quarter three FY22 is 0.37 per cent. This is largely an outcome of the critical changes that have been made in our underwriting processes through the large cycles.

“The CET1 (common equity tier 1–measure of a bank’s core equity capital) ratio of the bank is at 9.38 per cent at the end of December 2021. And if we include the profit earned during the year, the ratio stands at 10.32 per cent. We believe that the internal accruals are adequate to support the credit growth through the financial year FY23,” Khara told the analysts. In the December 2021 quarter, the lender witnessed net slippages of Rs 2,334 crore.

However, it faced challenges in the June quarter of 2021-22 when the slippages were as high as Rs 15,666 crore. “We have recovered much of those slippages well in time. And now as the situation stands, we feel that our slippage is hardly any. And whatever little is seen, that also we are in a position to recover…slippages are not as much of a worry for us,” the bank said. 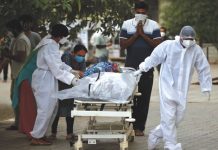