Imprisoned Vivekanandan Krishnaveni Sasikala has been granted  15-day parole to attend the last rites of her husband M Nataranjan (74) who died due to the condition of multiple organ failure on March 20. The Parapanna Agrahara officials have granted the request to the ousted AIADMK leader.

Nataranjan was admitted to Gleneagles Global Health City hospital in Chennai as his condition was critical. Sasikala, who is serving four-year jail term in Bengaluru’s Parappana Agrahara Central Jail in disproportionate assets had requested for 15-day parole to meet her critically ill husband in the hospital.

Natarajan was a Tamil activist and was also running a vernacular magazine called ‘Puthiya Paarvai’. He was formerly a Public Relations Officer with the state government. In 2011, he was one of the family members of Sasikala who were expelled by late Chief Minister and then AIADMK supremo J Jayalalithaa from the party. 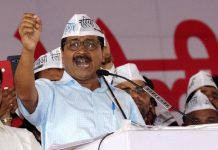 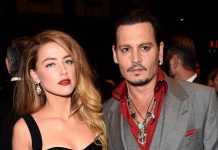