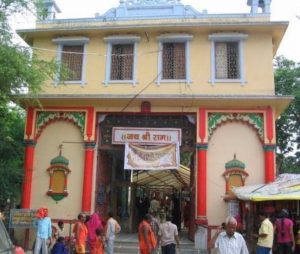 The security has been tightened in Sankat Mochan Temple in Varanasi following a letter received by authorities claiming to hit temple with a bomb blast.

Vishambhar Nath Mishra, chief priest of the temple, said the letter threatening that a bigger blast will hit the temple again.

The chief priest reportedly said, “We received a letter threatening a bomb blast in Sankat Mochan Temple in Varanasi. The letter said that bombings were carried out earlier in the temple and a bigger blast will happen again. We informed the police and handed over the letter to them. We are taking precautions and police is investigating the matter.”

The chief priest further informed that this was the handiwork of some anti-social elements and added that the security has been tightened at the temple.

The temple, along with Varanasi Cantonment Railway Station, was the sites of serial bombings that rocked the city on March 7, 2006, claiming lives of 21 people. 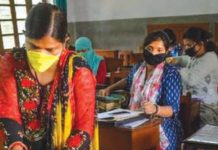