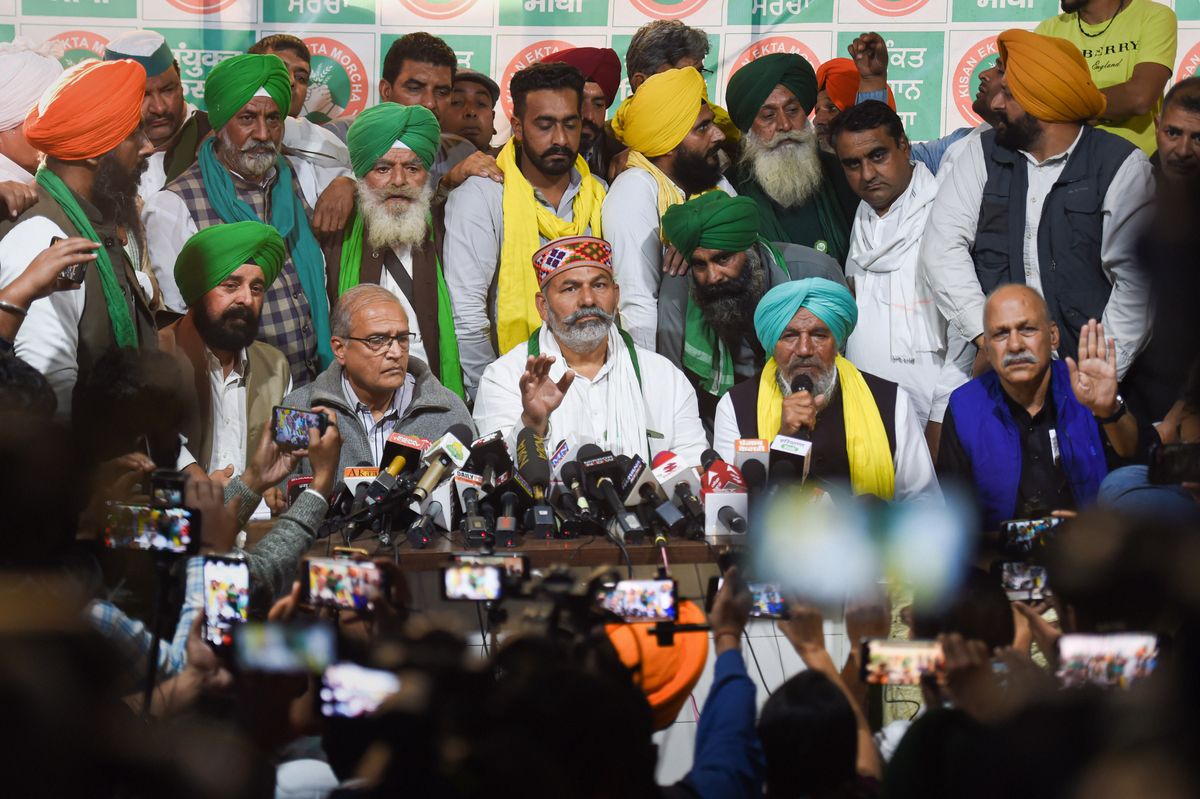 Samyukt Kisan Morcha (SKM) announced yesterday that it will observe January 31 as a ‘Day of Betrayal’ across India with large-scale protest demonstrations at district and block levels.

“All the farm unions associated with the Morcha will observe this protest with great fervour. It is expected that this programme will be organised in at least 500 districts of the country, ” SKM, a consortium of farmers’ organisations, said in a statement after the meeting of its coordination committee.

“In the protest demonstrations on January 31, a memorandum will also be submitted to the Union government. The preparation for this programme was reviewed during the meeting, ” the statement said.

Samyukt Kisan Morcha (SKM) had taken a decision to this effect in its review meeting held on January 15. The farmers claimed that the government has handed them deceit.

The farmers had agitated for more than a year, demanding repeal of the three contentious farm laws. After the agitation was called off following the government’s decision to repeal the three farm laws, SKM had declared that the agitation could resume if the government fails to meet their other demands, prominent being legal backing for Minimum Support Price (MSP) for all farmers.

The anti-farmer stand of the government is evident from the fact that even after the meeting of SKM on January 15, the government did not fulfil any of the promises made in its letter dated December 9, 2021. “No action has been taken in the last two weeks on the promise of immediate withdrawal of cases filed against the protesters, or on compensation to the families of the martyrs (who died during the yearlong agitation). The government has not announced the formation of a committee on the issue of MSP either, ” SKM said, adding, “Therefore, the Morcha has called upon the farmers across the country to convey their anger to the government through the ‘Day of Betrayal’.”

The SKM also made it clear that ‘Mission Uttar Pradesh’ will continue, through which “this anti-farmer regime will be taught a lesson”.

“A call will be made to the people of Uttar Pradesh to punish the Bhartiya Janata Party for not sacking and arresting Ajay Mishra Teni, whose son was allegedly involved in the tragic incident at Lakhimpur Khiri last year, ” the SKM statement said.

To operationalise this campaign, a new phase of the mission will be announced through a press conference on February 3. Under this, a message to punish the BJP will be conveyed by all the organisations under SKM through literature distribution, press conference, social media, and public meetings throughout Uttar Pradesh. The first phase of voting for the Uttar Pradesh Assembly elections is to be held on February 10.

The SKM reiterated that it fully endorses and supports the nationwide strike called by the Central Trade Unions on February 23 and 24 for issues such as the withdrawal of four anti-labour codes, as well as for MSP for farmers.

The SKM also reiterated that the name, banner or platform of the Samyukt Kisan Morcha will not be used by any political party or candidate in the run-up to the Assembly polls in Punjab, scheduled on February 20. 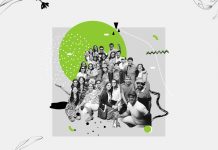