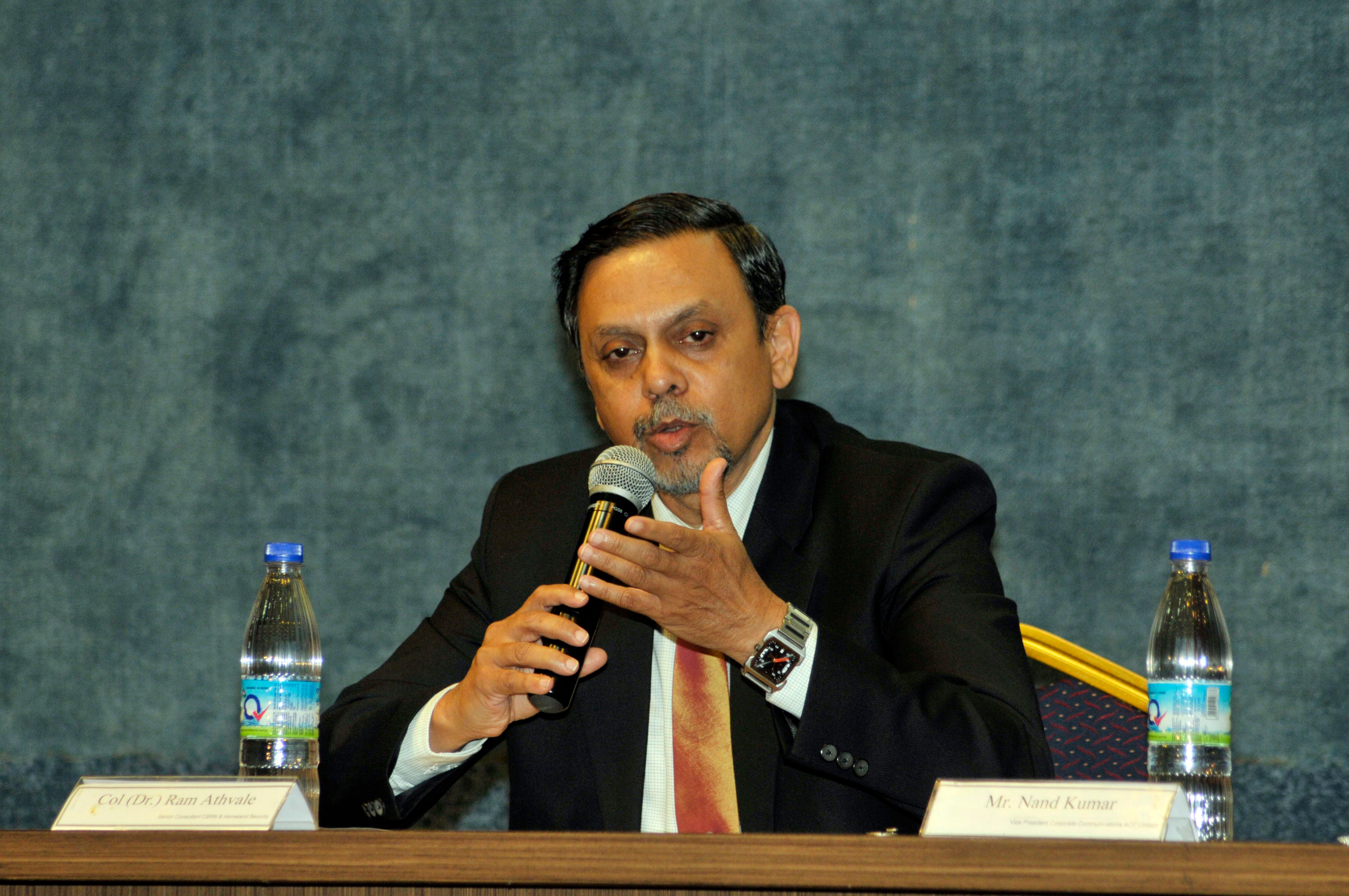 With each passing day in Russia- Ukraine war, grim realities unravel.  As the contours of this war change every 24 hours and with peace talks having failed, the battlelines now look defined. US and NATO countries providing arms and logistical support to Ukraine to fight the Russian military might, it’s now getting closer to being between the US and Russia. Amid the killings and migration of thousands of people from Ukraine, can the war get uglier! Can any or both the countries concretise the threat of chemical, biological or nuclear threat. Priti Parkash talks to CBRN expert  Dr Ram Athavale, a veteran army officer, a CBRN advisor for Govt of India and the EU CBRN CoE. A renowned CBRN Security and Risk Mitigation expert, writer, author and speaker, he is a visiting professor on CBRN subjects at some Indian and overseas universities.. Following are excerpts from the interview:

Russia has been indirectly using the threat of use of nuclear weapons to warn Ukraine and the West. Do you think such a condition may be possible?

A. Russia has been a nuclear stronghold. Its arsenal matches that of any other nuclear country.  Russia is also a responsible nuclear nation with a robust nuclear command and control mechanism in place. What it is doing or trying to do is classic deterrence play. This nuclear “sabre rattling” is a means of sending warning signals to opponents that they should stop provocative and hostile actions. Nuclear weapons are last resort and once used can be difficult to control due to retaliatory fires.  I do not think nuclear weapons are going to be used.  At best alert levels will be played up.  NATO, US and the EU powers are all well aware of the threats of escalation and are therefore sticking to economic sanctions and a lot of noise from outside Ukraine.

How can it be proved that Russia has used chemical weapons in Ukraine’s Mariupol as alleged by the latter?

A. Russia, or any country signatory to the Chemical Weapons Convention, is duty bound NOT to produce, store or use chemical weapons. As of today, there are no indications or proofs that Chemical Weapons (CW) have been used in Mariupol or any other place in Ukraine.  In any incident where CW are used, the victims shall show specific symptoms based on the type of CW used.  Till now, no such casualties have been seen or reported anywhere in Ukraine. Verification can be done by sensors and detectors which can detect CW presence in air, soil or water samples from the alleged contaminated area. These samples are then analysed by special designated laboratories under the OPCW. Also, only medical examination of CW casualties can determine the use and type of CW.

Reports say US along with EU and WHO have been funding research of Biological weapons in Ukraine. What are the chances of their use in the present condition?

A. Post the Cold War, a large amount of CBRN facilities, research samples and technologies were left abandoned or orphaned.  The US had jumped in and tried to secure most of these in many central Asian countries.  Since the nineties, the US has been funding and aiding research in biotechnology in many countries.  Extensive state of the art research facilities and laboratories have been created in many east European and African countries by the US.  Ukraine had surrendered all of its nuclear weapons (old USSR weapons) and Chemical and Biological research samples to Russia on its breakup. However, since then, US has been helping research in Ukraine on chemical and biological substances. A lot of toxic material is available in the country.  How secure is it and who all have access or what is its current status is debatable.  But yes, there is sufficient toxic lethal material in Ukraine laboratories which may clandestinely be used by rogue elements.

Russia having allegedly used chemical and biological weapons in Syria, how do you dismiss it using in Ukraine?

A. It is well known that Russia had CW and BW. Russia signed the Chemical Weapons Convention and destroyed all their CW as per OPCW obligations by 2017. There may be some clandestine stocks or samples of CW still available. It is reported that Russia continues to maintain a credible BW program despite its signing the BWC.  While there have been rumours and reports of Russian supplied or aided use of CW in Syria and BW in Afghanistan, these have not been confirmed or proven. There were however reports of Novichok nerve agent use in UK and Germany alleged by Russia. Novichok agents are a USSR/Russian product.Notwithstanding that, there are reported to be 25 Bio labs of interest in Ukraine researching lethal pathogens.

Similarly, there are some laboratories conducting research on toxic chemical agents too.  Most of these labs, both BW and CW, are funded and aided by the US and/or EU states.  There are fears that these labs may lose some samples or there may be toxic releases due to Russian bombing and missile strikes on these labs. There are also some apprehensions that the Russians may trigger such a release once they are in control of these labs.  The samples can be traced to these labs and it may be difficult to prove who or what actually caused the release. Russia will not initiate a direct use of CW or BW for two reasons. Firstly, Russia is signatory to the Chemical Weapons Convention and the Biological Weapons Convention. Secondly, they will come under immense international pressure and punitive actions in such an event.

How can the use of chemical, biological and radiological weapons be anticipated by the aggressor or defender country and how can people be protected?

A. It is difficult to detect or know of a Chemical or Biological strike. Chemicals will have immediate effects on people and animals. However, without proper detectors or medical examinations, it shall be difficult to say for sure that it was a CW. As for a Biological Weapon (BW) that can only be known once symptoms emerge and casualties begin.  In the fog of war and the debris and destruction from conventional weapons (missiles, artillery fires, tank engagements) it will be difficult and nearly impossible to identify and confirm of CW or BW attacks. Further, it requires deployment of trained and well equipped CBRN response and reconnaissance teams in the battle areas. Such assets are at a premium and not possible to deploy everywhere. Unless you have confirmed intelligence reports of CW or BW use or some certain early warning, it shall be a surprise. Satellites cannot (as yet) give you such information. 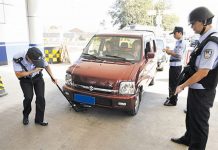 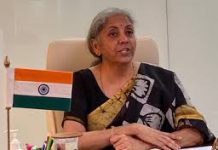