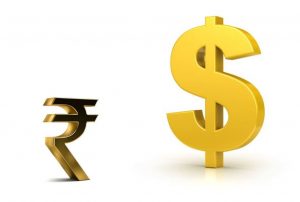 In early trade on August 16, the rupee hit a fresh record low of 70.32 against the US dollar. Experts believe that the rupee is unlikely to recover soon.

However, the government on August 15 said that the foreign exchange reserves are comfortable by global standards and can combat any undue volatility in the rupee.

“Recent developments relating to Turkey have generated global risk aversion towards emerging market currencies and the strengthening of the dollar. However, India’s macro fundamentals remain resilient and strong. The developments are being monitored closely to address any situation that may arise in the context of the unsettled international environment,” Union Minister Arun Jaitley said.

Reportedly the rupee opened at a record low of 70.25 a dollar and weakened further to trade at a fresh low of 70.32, down by 43 paise.

Rushabh Maru, Research Analyst, Anand Rathi Share and Stock Brokers said, “The trade deficit is the major trigger for today’s fall in the rupee. Even though the Turkish lira has recovered, the dollar index continues to move higher. The rupee will recover when the global market stabilizes. I think the rupee will remain under pressure in the next few sessions.”

He added, “Even if the rupee appreciates, the appreciation would not sustain for long due to global uncertainty.” 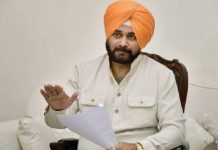