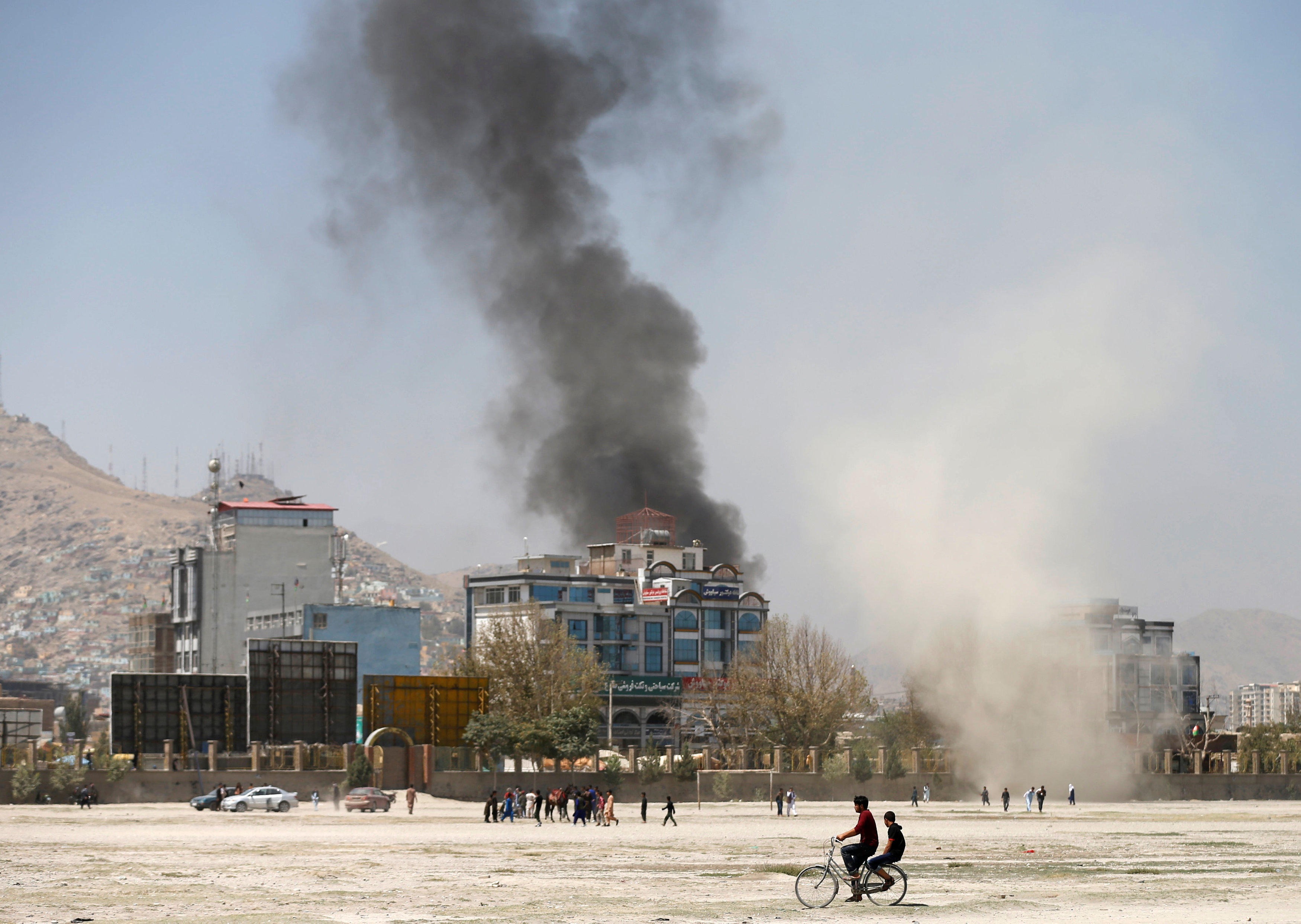 Several rockets were fired at Kabul’s international airport but were interrupted by a missile defense system, a US official said.

As many as 5 rockets were fired, though it was not clear if all were brought down by the defense System said the officials.

Initial reports did not indicate any US. Casualties, but that information could change.

Earlier on Thursday, more than 160 Afghans and 13 United States military personnel were killed in an Islamic State suicide bomb attack outside the Kabul airport while 18 other US service members were also injured.