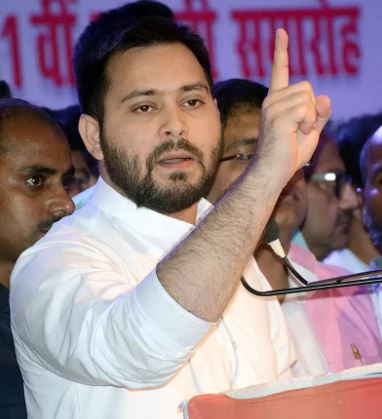 “It has been decided to boycott the oath taking ceremony, saying the mandate is against the National Democratic Alliance (NDA),” the RJD said.

“The RJD boycotts swearing-in ceremony. The mandate for change is against the NDA. The mandate has been changed with ‘Government Order’. Ask the unemployed, farmers, contract workers and teachers of Bihar what is going on with them. The public is agitated by the fraud of the NDA. We are the people’s representative and stand with them,” the party tweeted.

Kumar, meanwhile, will take oath as the chief minister of Bihar for the fourth straight term in Patna.

On Sunday, the National Democratic Alliance (NDA) unanimously elected Janata Dal-United chief Nitish Kumar as the leader of its legislature party in Bihar.

Eating The Cake And The Cherry