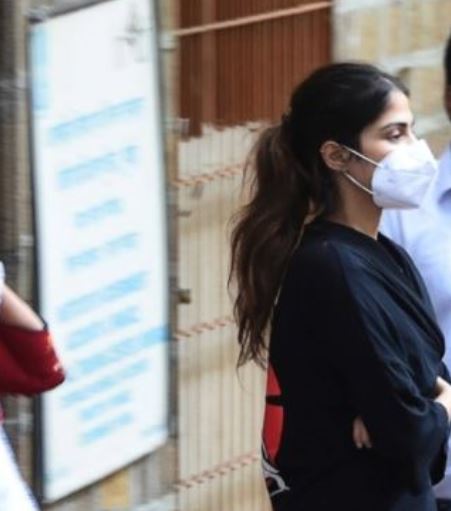 Actor Rhea Chakraborty on Wednesday evening walked out of Byculla jail after being granted bail by the Bombay High Court, almost after a month.

Rhea was granted bail earlier in the day in a drugs case filed against her by the Narcotics Control Bureau (NCB). Her brother Showik has been denied bail.

The High Court has laid down some strict conditions while granting bail to Rhea in the drugs case related to Sushant Singh Rajput’s death probe.

Rhea was allowed bail on the condition of submitting a personal bond of Rs 1 lakh and one or two sureties in the same amount. She has, however, been granted time to furnish sureties.

The HC also directed Rhea to surrender her passport to the investigation officer and not to leave India. She has also been asked to attend the NCB office on the first Monday of every month – for a period of six months and is also restrained from leaving the jurisdiction of the special NDPS court in Mumbai without submitting itinerary to the special court.

A Special Narcotics Drugs and Psychotropic Substances (NDPS) Court on Tuesday had extended the judicial custody of Rhea Chakraborty, her brother Showik and others till October 20. 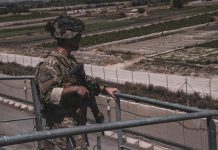 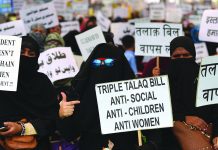 ‘I realised it would be unfair to trivialise truth for humour’