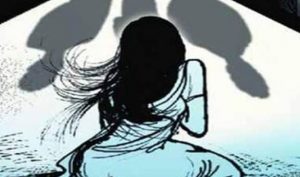 One of the three accused in the alleged gang rape of a 19-year-old college student in Haryana is an Army soldier posted in Rajasthan and a police team has been sent to Rajasthan to arrest him, Haryana DGP B S Sandhu said on September 15.

The three men allegedly abducted the woman from a bus stop and raped her in Haryana’s Mahendargarh District on September 12 till she fell unconscious, and dumped her at a bus stand.

Haryana Police Chief BS Sandhu said, “Pankaj Fauzi is one of the accused who is working in an army unit in Rajasthan. A police team has gone to Rajasthan to arrest him. I am sure that he will be arrested today.”

A Special Investigation Team (SIT) has been set up to investigate the case.

“If an Army personnel is involved in the crime we will ensure that the person is caught and booked for rape. We do not shelter criminals,” Lieutenant. General Cherish Mathson, General Officer Commanding-in-Chief South Western Command, said.

Victim in her complaint said that when she was on her way to a coaching centre near her village, three young men in a car allegedly abducted her and dragged her to a field, she was then brutally raped and later she was dumped at the bus stop in Kanina. She said she was offered a drink laced with sedatives.

Police officer Naazneed Bhasin while heading the SIT reportedly said, “Medical report confirms rape. We’ve made multiple teams to nab the accused. I appeal to the people to give us any information they have regarding the case and have announced a reward of Rs. 1 lakh for those who help us in cracking the case.” 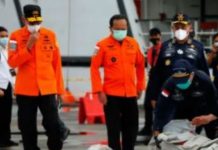