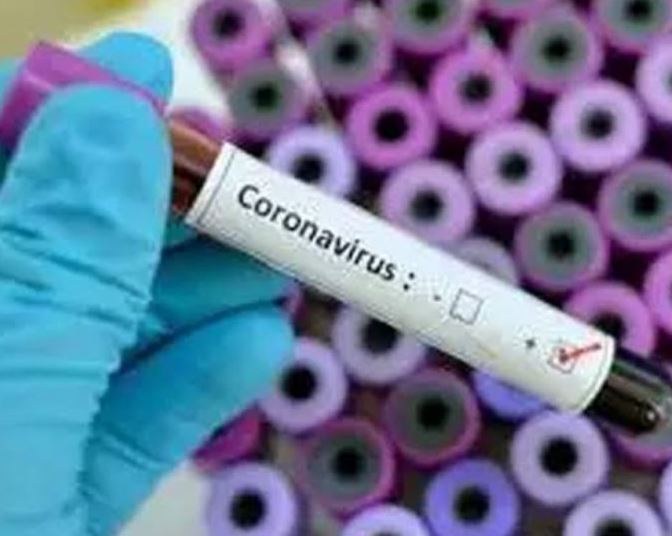 Asian economies are girding for signs of a resurgence of the coronavirus and grappling with economic wreckage in its wake, even as the main theater of infections remains in the U.S. and Europe with infections in the U.S. exceeding 706,000, according to latest data from Johns Hopkins University.

But Chinese authorities are closely watching a revived outbreak in the northeastern city of Harbin, where more than 40 infections, including asymptomatic cases, appeared since April 9, provincial officials say. The resurgence, attributed to lax controls, broke the province’s streak of nearly a month of zero infections.

In South Korea, more than 160 people tested positive a second time for the coronavirus, after earlier twice testing negative. Korean doctors participating in a government review believe the virus “reactivated,” meaning the disease could lie dormant and come back. The continuing research is inconclusive, they say. Unexplained upticks also vexed Singapore officials, who had managed to contain the first wave of infections that swept through Asia. Most of the country’s 942 new cases reported Saturday, as with past days, came from foreign workers living in dormitories, officials say. But infections with no known links to others in the community have risen to an average of 22 a day in the week to Friday compared with 19 a week earlier. “We are particularly concerned that it is increasingly difficult to link the new cases and identify the source of infection,” the health ministry said in a statement.

Economic expansion in Asia will likely fall to zero this year, the first standstill in six decades, the International Monetary Fund said this week.  “Many Asian countries have an export-oriented structure,” that are heavily exposed to a likely 6% year over-year contraction in 2020 among the world’s advanced economies, IMF’s Asia director Changyong Rhee said in an online press conference. China on Friday reported a 6.8% year-over-year contraction in its economy for the first three months of the year—its first officially-reported quarterly decline since 1992. The IMF this week estimated global gross domestic product will shrink 3% this year, the deepest decline since the Great Depression nearly a century ago.

Chinese data released Friday showed improved industrial production and other key manufacturing metrics. But any recovery may prove short-lived as many of its most important customers in the West are in lockdown, analysts say. “The upturn will be slowed down by lingering consumption weakness and sliding foreign demand,” Oxford Economics economist Tommy Wu said. “We continue to expect little GDP growth for this year as a whole.” China isn’t out of the woods. The government on Friday said it punished 18 provincial officials including Harbin’s deputy mayor, accusing them of causing a spate of infections traced to a local hospital by “failing to conduct an epidemic work,” or prevention and control measures. 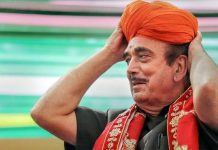