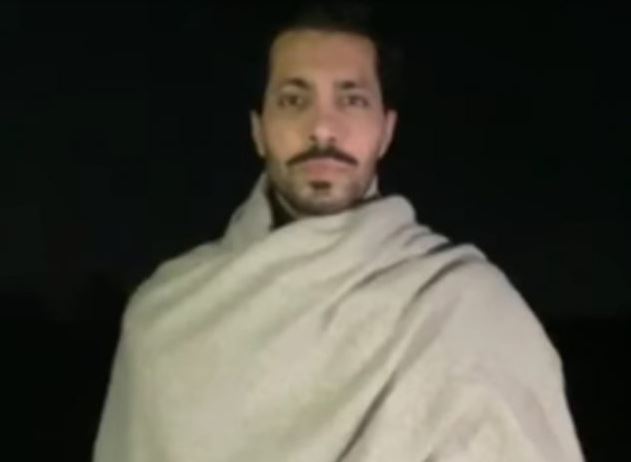 Delhi Police on Wednesday announced a cash reward for anyone who can provide information on the whereabouts of Punjabi actor-activist Deep Sidhu, who is accused of instigating the violence on Republic Day.

A reward of Rs 1 lakh has been set for anyone who can provide information that can lead to the arrest of Deep Sidhu, who has been missing since January 26.

While Rs 50,000 have been announced for the arrest of four others who were also allegedly involved in January 26, violence in Delhi.

The police have announced Rs 1 lakh cash reward each for information on Jugraj Singh and two other associates of Deep Sidhu, who were involved in hoisting religious flags at Red Fort. Further Rs 50,000 has also been announced for Jajbir Singh, Buta Singh, Sukhdev Singh and Iqbal Singh.

Delhi Police have filed 44 cases. Several farmer union leaders have been named in the police cases.