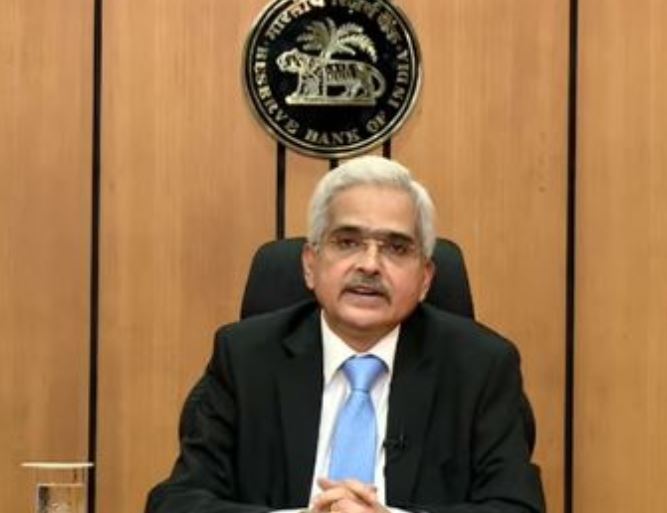 Reserve Bank of India (RBI) Governor Shaktikanta Das on Friday announced a reduction in the repo rate to 4 per cent from the existing 4.4 per cent to support the economy.

According to the official release – On the basis of an assessment of the current and evolving macroeconomic situation, the Monetary Policy Committee (MPC) at its meeting today decided to:

These decisions are in consonance with the objective of achieving the medium-term target for consumer price index (CPI) inflation of 4 per cent within a band of +/- 2 per cent, while supporting growth, the statement said.

Das said, “Over the last three days, i.e., 20th, 21st and 22nd May 2020, the MPC reviewed domestic and global developments and their implications for the outlook. After extensive discussions, the MPC voted unanimously for a reduction in the policy repo rate and for maintaining the accommodative stance of monetary policy as long as necessary to revive growth, mitigate the impact of COVID-19, while ensuring that inflation remains within the target. On the quantum of reduction, the MPC voted with a 5-1 majority to reduce the policy rate by 40 basis points from 4.4 per cent to 4.0 per cent.”

The RBI had earlier announced a special refinance facility of Rs 15,000 crore to SIDBI at RBI’s policy repo rate for a period of 90 days for on lending/refinancing. In order to provide greater flexibility to SIDBI, it has been decided to roll over the facility at the end of the 90th day for another period of 90 days.

Das said Domestic economic activity has been impacted severely by the 2 months lockdown. The top 6 industrialised states that account for about 60 per cent of industrial output are largely in red or orange zones. High frequency indicators point to a collapse in demand beginning in March 2020 across both urban and rural segments.

Electricity and petroleum products consumption – indicators of 4 day to day demand – have plunged into steep declines. The double whammy in terms of losses of both demand and production has, in turn, taken its toll on fiscal revenues, he said.

In order to enable EXIM bank to meet its foreign currency resource requirements, it has been decided to extend a line of credit of Rs 15,000 crore to the EXIM Bank for a period of 90 days (with rollover up to one year) so as to enable it to avail a US dollar swap facility, Das said.

The RBI had earlier, on two separate occasions (March 27 and April 17, 2020), announced certain regulatory measures pertaining to (a) granting of 3 months moratorium on term loan installments; (b) deferment of interest for 3 months on working capital facilities; (c) easing of working capital financing requirements by reducing margins or reassessment of working capital cycle; (d) exemption from being classified as ‘defaulter’ in supervisory reporting and reporting to credit information companies; (e) extension of resolution timelines for stressed assets; and (f) asset classification standstill by excluding the moratorium period of 3 months, etc. by lending institutions.

In view of the extension of the lockdown and continuing disruptions on account of COVID-19, the above measures are being extended by another three months from June 1, 2020 till August 31, 2020 taking the total period of applicability of the measures to six months (i.e. from March 1, 2020 to August 31, 2020). The lending institutions are being permitted to restore the margins for working capital to their original levels by March 31, 2021. Similarly, the measures pertaining to reassessment of working capital cycle are being extended up to March 31, 2021. 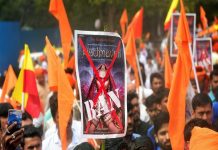