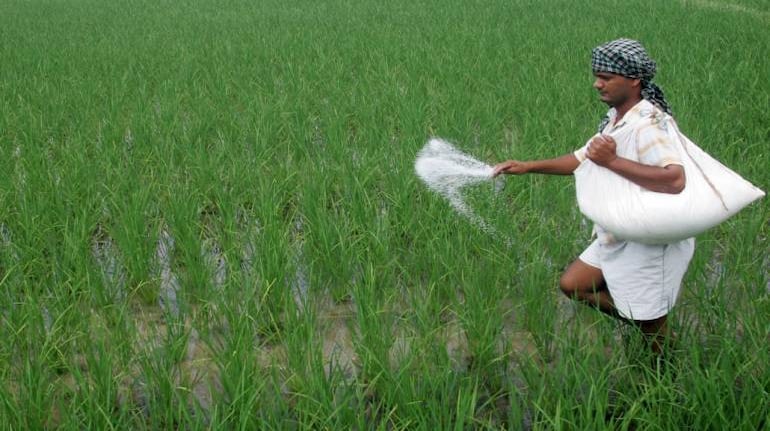 Haryana Agriculture and Farmers’ Welfare Minister, J.P Dalal assured that there will be no shortage of fertilizers in the state and farmers will not have to face any difficulty while sowing of Rabi crops. He said this during a video conferencing with Union Minister of Health and Family Welfare and Chemical and Fertilizers, Mansukh Mandaviya here today.

He expressed gratitude to Union Minister for meeting the immediate demand of DAP (Di-ammonium Phosphate) fertilizer arose due to the rain showers in some parts of Haryana. With this immediate assistance provided to the state by the Central Government, there is no shortage of fertilizer in Haryana, said Dalal.

It is worth mentioning that amid COVID-19 crises, the entire world was facing the fertilizer shortage besides Haryana. He said that DAP fertilizer is imported to India.

Further discussing about the requirement of Urea fertilizer with Union Minister, J. P Dalal said that about 11 Lakh Metric Ton (MT) of urea fertilizer is required in the state. About 4.5 lakh MT of Urea has already been made available to the state by the central government.

Expressing his concern to meet urea requirement during sowing of Rabi crops, the Union Minister approved the demand of providing 4.5 lakh MT of Urea fertilizer to Haryana State till December 31, 2021. J.P Dalal said that keeping in view the welfare of farmers, the Urea which is imported at Rs 2400 per bag to our country is further provided to the farmers at Rs 267 per bag by the Central and State Government. 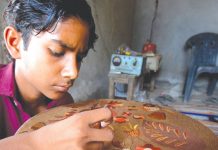