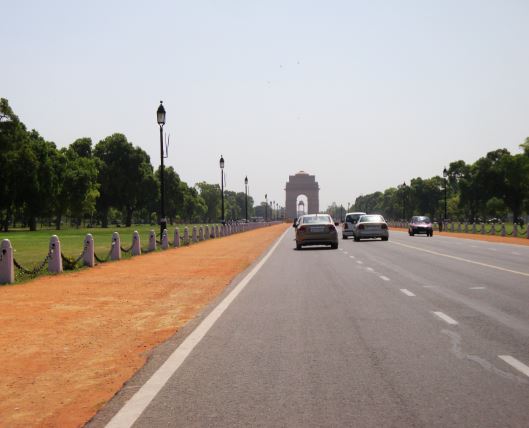 In the wake of the recent series of tremors in Delhi-NCR, Wadia Institute of Himalayan Geology (WIHG), an autonomous institute of the Department of Science and Technology, has said that such tremors are not unusual in the Delhi-NCR region, but indicate that strain energy is built up in the region.

They have said that since the seismic network is quite good, present micro to minor earthquakes in and around Delhi-NCR could be recorded.

According to WIHG, “in terms of when, where and with how much energy (or magnitude) an earthquake can occur, is not clear, but the vulnerability of a region can be understood from the past seismicity, calculation of strain budget, mapping of active faults etc. The Delhi-NCR has been identified as the second highest seismic hazard zone (Zone IV). Sometimes, a vulnerable zone remains quiet, experiences small magnitude earthquakes that do not indicate any bigger earthquake or receive a sudden jolt by a big earthquake without any call. Out of 14 small magnitude earthquakes in the Delhi-NCR, the 29th May Rohtak earthquake had the magnitude of 4.6.”

Can have petrol and diesel under GST if all states agree,...