The Reserve Bank of India on Wednesday retained its growth projection at 7.2 %  for the current fiscal on the back of improvement in urban demand and gradual recovery in rural India.

The RBI expects growth in the first quarter of the current fiscal at 16.2 %, which will taper to 4 % by the fourth quarter.

He, however, cautioned that there are risks from the ongoing Russia-Ukraine war. 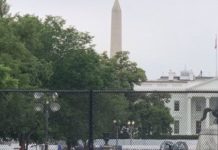 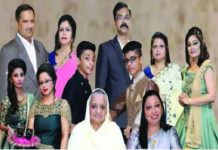