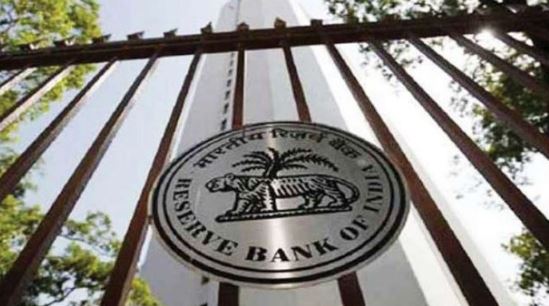 The Reserve Bank of India on Thursday decided to keep the repo rate unchanged at 5.15% amid the current and evolving macroeconomic situation.

The central bank lowered its GDP growth forecast for the current financial year to 5 per cent from 6.1 per cent.

“On the basis of an assessment of the current and evolving macroeconomic situation, the Monetary Policy Committee (MPC) at its meeting today (December 5, 2019) decided to keep the policy repo rate under the liquidity adjustment facility (LAF) unchanged at 5.15 per cent,” the release said.

“Consequently, the reverse repo rate under the LAF remains unchanged at 4.90 per cent, and the marginal standing facility (MSF) rate and the Bank Rate at 5.40 per cent,” it said.

“The MPC has also decided to continue with the accommodative stance as long as it is necessary to revive growth, while ensuring that inflation remains within the target. These decisions are in consonance with the objective of achieving the medium-term target for consumer price index (CPI) inflation of 4 per cent within a band of +/- 2 per cent, while supporting growth,” it added.

All six members of the Monetary Policy Committee (MPC) have voted in favor of keeping interest rates stable.

In the last five consecutive meetings, the RBI had reduced the repo rate every time and cut the total by 1.35 per cent. The cut was expected this time, but it has not happened.