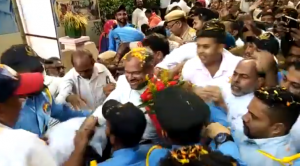 Franco Mulakkal, a senior Catholic priest, who is accused of raping and sexually assaulting a nun multiple times at a convent in Kerala was welcomed with rose petals and garlanded by his supporters as he reached Jalandhar on Wednesday. Franco was released from a Jail in Kerala on October 16 after being granted conditional bail by Kerala High Court on October 15.

In its order, the High Court has directed Mulakkal to appear before the police once in two weeks till the final report is ready and has also seized his passport.

Mulakkal, who was heading the Roman Catholic Diocese in Jalandhar, Punjab, is the first bishop in the country to be arrested on rape charges. 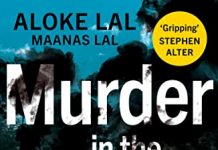 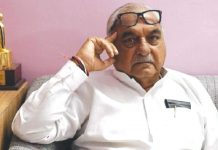