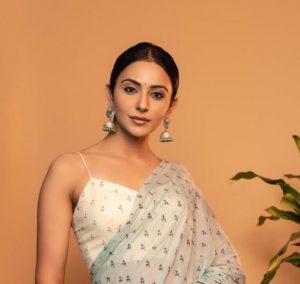 The NCB has a long list of questions prepared for Rakul.

Rakul and Sara Ali khan names emerged in the statement of Rhea Chakraborty before NCB.

Rakul was supposed to join the probe on September 24 but she stated that she did not receive any summons and hours later, she acknowledged the summon. 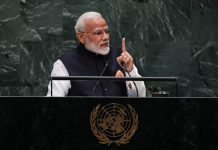