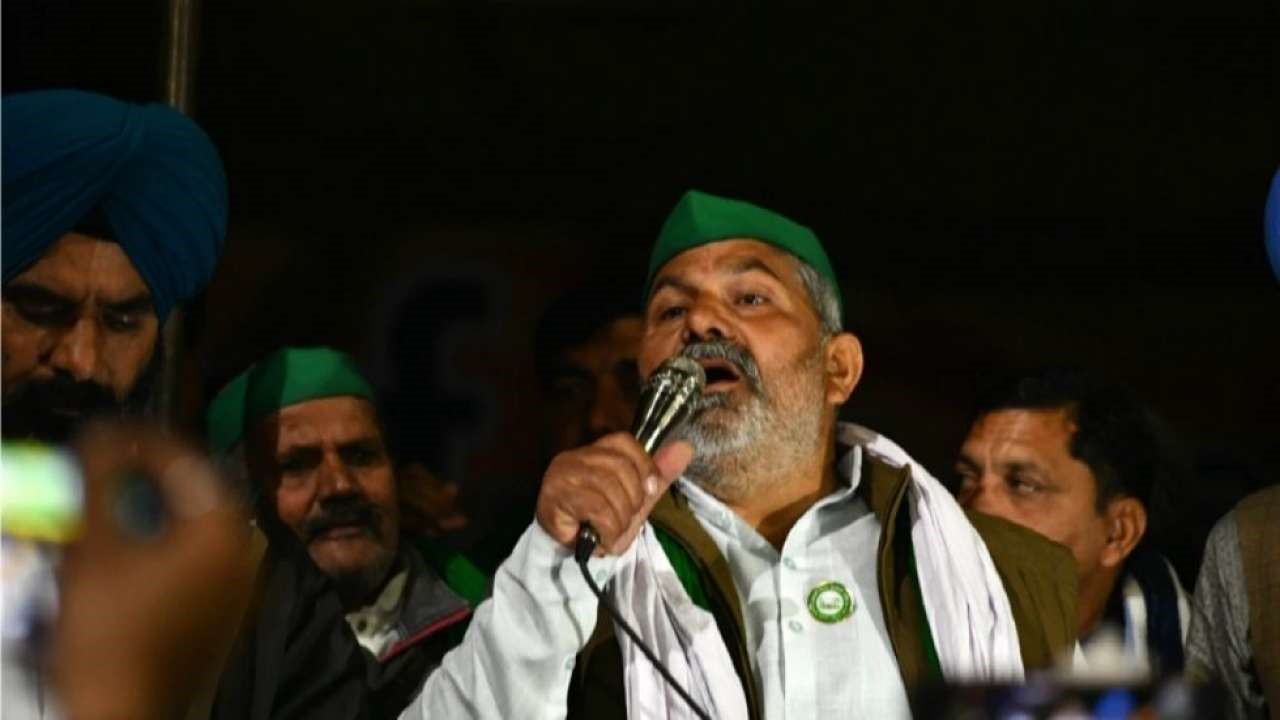 Bharatiya Kisan Union national spokesperson Rakesh Tikait today warned the government that if the government does not find a proper solution would not met, Kisan will escalate the protest at the Delhi border.

In the press conference held during this, Tikait said since January 22, the government has not spoken to him. Until the issue of guarantee on MSP and all the three agricultural laws are not resolved, their agitation will continue. The United Kisan Morcha will continue to fight to solve the problems of the farmer. 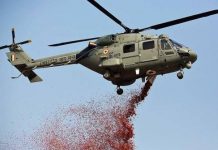 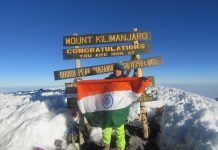