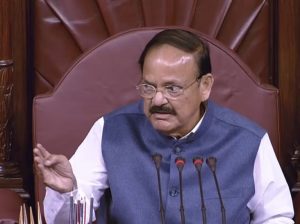 The no-confidence motion was moved by the opposition against Harivansh after the chaos was witnessed in the house over the farm bills which were passed with a voice vote on Sunday.

Rejecting the motion, Naidu said that “he has received a letter from 46 opposition MPs against the deputy chairman alleging violation of norms of parliament procedures, the motion is not in a proper format and it is not admissible under the rules.”

Naidu further said that “Yesterday it was a bad day for the Rajya Sabha, as some members entered the well of the house and tried to physically threaten the Deputy chairman. Some members abused the chair and the rulebook was thrown upon him. This is condemnable, it tarnished the image of Parliament.” 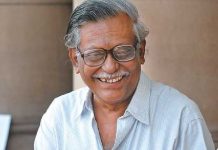