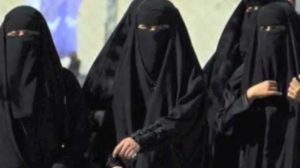 The Rajya Sabha was adjourned on Monday till January 2 as the opposition led by Congress demanded the formation of a select committee to scrutinise the Triple Talaq bill.

The bill was slated to be taken up by the Rajya Sabha on Monday afternoon for consideration and passing. However, as soon as an effort was made to take the Bill up, an uproar erupted in the house.

The Trinamool Congress has moved a motion for reference of The Muslim Women (Protection of Rights on Marriage) Bill 2018 to a Select Committee of Rajya Sabha.

Ahead of the session, the opposition parties met in the parliament building to finalise their strategy for the day and moved a resolution seeking that the bill be sent to a select committee for review.

Ghulam Nabi Azad, said, “This is such an important bill which can positively or negatively affect the lives of crores of people, cannot be passed just like this without going to a select committee.”

The Lok Sabha has passed the Bill. However, the Congress and other Opposition parties and AIADMK walked out of the House before the Bill was put to vote as the government had rejected the demand for referring it to a joint select committee.

Apart from Congress, the AIADMK, Trinamool Congress (TMC) and Nationalist Congress Party (NCP) have also opposed the Bill in the Lower House. 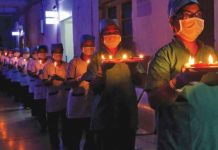 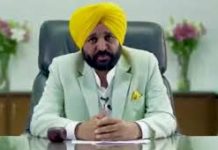