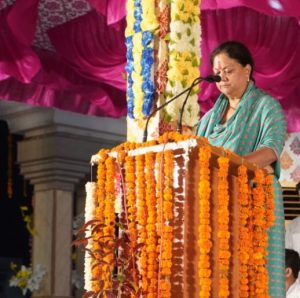 Rajasthan Chief Minister Vasundhara Raje on Sunday announced a 4% cent reduction in value-added tax (VAT) on petrol and diesel, which will reduce prices of petrol and diesel in the state by Rs 2.5 per litre.

Raje announced the reduction in VAT at a public meeting organised in Rawatsar in Hanumangarh district as part of her ‘Rajasthan Gaurav Yatra’.

After the reduction, the VAT in the state on diesel will be reduced from 22 to 18 per cent and on petrol from 30 to 26 per cent. This will cost the state exchequer Rs 2,000 crore.

Since August 16 there has been a surge in fuel prices. The prices have been revised upward almost every day and have reached a record high. 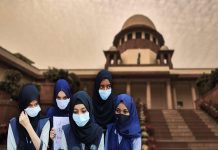