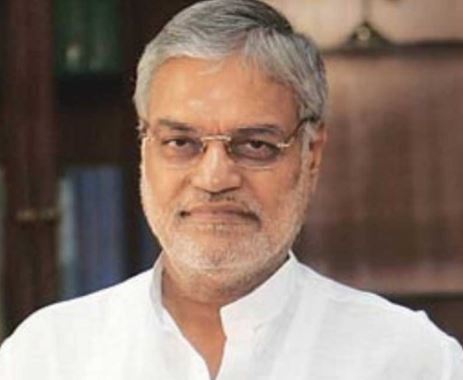 Speaker CP Joshi on Wednesday approached the Supreme Court against the Rajasthan High Court’s order to defer action against the Pilot camp.

Joshi, who served disqualification notices to rebel MLAs for “anti-party activities” last week, was asked not to take action till Friday.

On Tuesday, the Rajasthan High Court said it will pronounce its decision on July 24 on a petition filed by Sachin Pilot and his team of rebels and requested the speaker not to take any action against the MLAs till then.

Joshi said, “the Constitution has well-defined the Speaker’s role and the speaker has the complete authority to issue a show-cause notice.”

The dissident MLAs have challenged the Speaker’s notices in court saying the notices under anti-defection law were not maintainable as voicing dissent does not amount to defection.