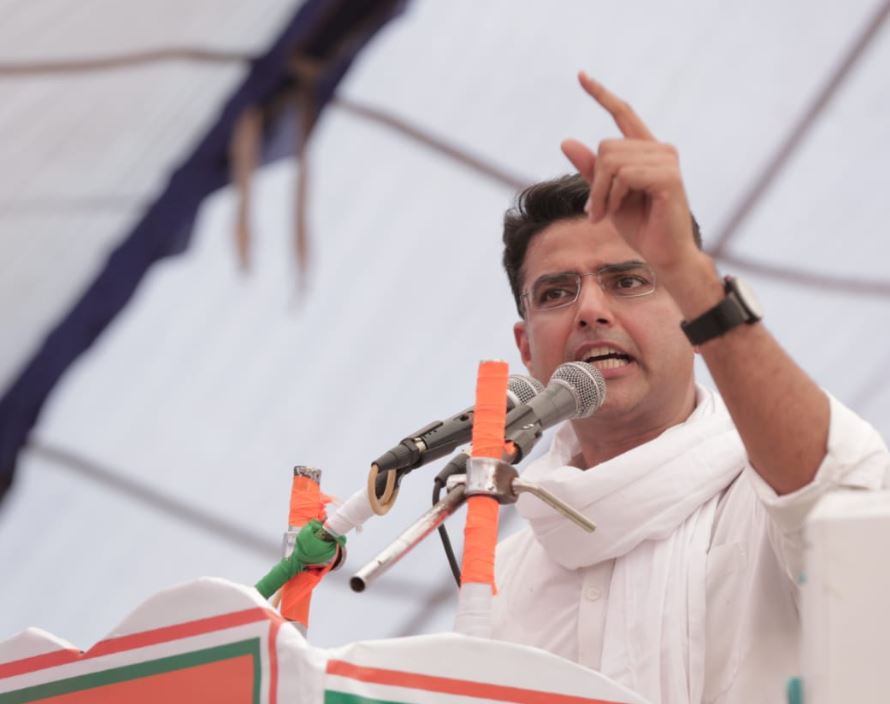 Rajasthan Deputy Chief Minister Sachin Pilot has skipped the second meeting of Rajasthan MLAs called on Tuesday morning. Several Congress leaders had appealed to him and his MLAs to attend today’s CLP meet.

The first meeting was also skipped by Sachin Pilot and his loyalist MLAs on Monday.

Amid the political crisis in the state, Sachin Pilot-led Rajasthan Congress camp last night released a video showing around 16 MLAs sitting together.

On Sunday, Pilot claimed that he has the support of 30 MLAs and that the Ashok Gehlot government is in minority.

“I appeal to Sachin Pilot and all his fellow MLAs to attend today’s meeting of the legislature party. Expressing your faith in the ideology and values of the Congress, please make your presence felt and strengthen the hands of Sonia Gandhi and Rahul Gandhi,” Pande said in a tweet

“If anyone is upset in family, they should find a solution by sitting with members of the family. On behalf of Congress leadership, including Sonia and Rahul Gandhi, I convey that doors of Congress party are always open for Sachin Pilot or any member,” he said.