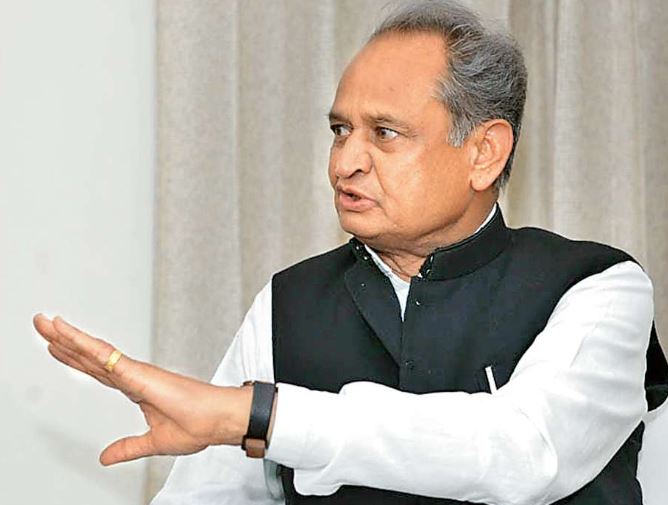 The MLAs of the chief minister Ashok Gehlot camp who have been staying at a hotel in Jaipur amid the ongoing political crisis in Rajasthan have been shifted to Jaisalmer.

The MLAs will stay in Jaisalmer till August 14, when the Rajasthan assembly session begins.

The Congress MLAs had been staying in a Fairmont hotel since Sachin Pilot and 18 other Congress MLAs rebelled against the government three weeks ago.

On Thursday, Gehlot indicated that he will seek a confidence vote when the assembly convenes next fortnight and claimed that the money offered to the MLAs to switch sides had increased sharply ahead of the session.

Sachin Pilot, who rebelled against the Ashok Gehlot government on Wednesday congratulated Govind Singh Dotasra for taking charge as the Rajasthan Congress president.

Dotasra formally took over as the new chief of the Rajasthan Congress on Wednesday.  He was appointed to the post after Sachin Pilot was sacked as the chief of Congress’ state unit and the deputy chief minister.

Piyush Goyal on three-day visit to US from November 12