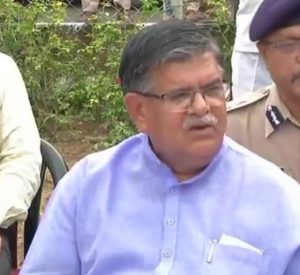 Rajasthan Home Minister GC Kataria blamed the police for the delay in providing medical attention to the victim of mob lynching, a 28-year-old man at Lalawandi village in Alwar District. By the time the police took Khan to the hospital, he was declared brought dead.

Kataria reportedly said that the police prioritized the safety of cows over the injured man.

On July 23, NRK Reddy, Special DG heading a four-member probe team, admitted that there was indeed an ‘error in judgement’ on the part of local police officials.

Sources revealed that the police personnel first took the cows to a shelter that was at a distance of nearly 10 km, and then took the victim to the hospital where he was brought dead. He had been beaten by a mob on July 21 on suspicion of being a cow smuggler but his life could have been, possibly saved had he received timely medical care.

Victim’s brother Ilyas Khan gave a conflicting statement saying that “We do not doubt the police at all. We want justice and severe punishment should be given to those who killed him.”

Media reports revealed that the Alwar police took three hours to get the victim to a hospital which was only 6 km away. 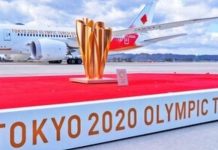