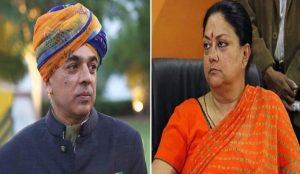 The 54-year-old lawmaker from Sheo constituency of Rajasthan had quit the BJP on September 22 with a parting shot, “Kamal ka phool humari badi bhool (the lotus flower was my mistake).”

The differences between Manvendra and the Bharatiya Janata Party (BJP) surfaced in 2014 when his father Jaswant Singh was denied Lok Sabha ticket from Barmer.

In the same year, Manvendra Singh was suspended by the party’s primary membership for campaigning for his father (who contested as an independent) as against the party’s official candidate.

The Congress wants to cash in on his popularity among Rajputs in Rajasthan, who form seven per cent of the electorate and have traditionally voted the BJP.

Rajasthan will vote in a single phase on December 7 and votes will be counted on December 11. 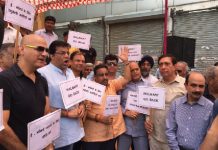 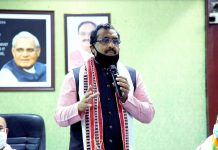 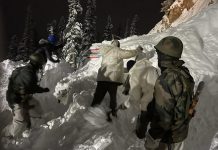