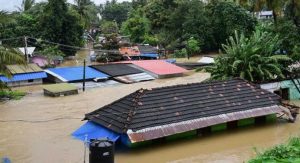 In Kerala, 30 people have lost their lives due to flood and landslides in last 48 hours. Floods have wreaked havoc all over India. Till date, more than 700 people have died due to floods this year.

11 districts out of 14 in Kerala are on high alert, State officials said a total of 53,501 people are now housed in 439 relief camps across the state.

Five gates of the Cheruthoni dam has been opened after the increase in the water level in Idukki.

Northern and central Kerala has been battered by heavy rains of the Southwest monsoon since August 8. Almost all 40-odd rivers in the state are in spate.

24 foreign tourists, stranded at a resort in Munnar since Wednesday were rescued by the Army.

Who would and how would the TRP of TV channels be... 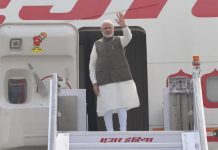