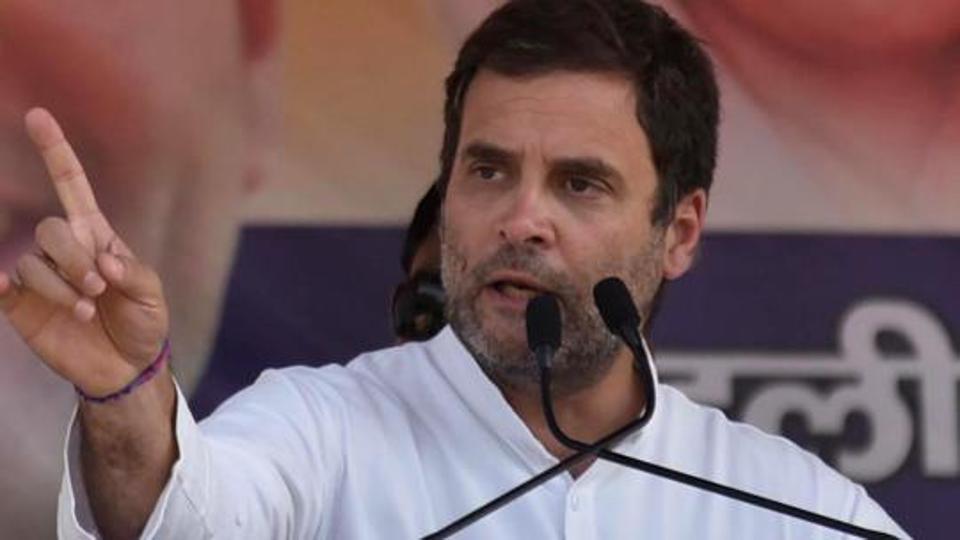 Congress leader Rahul Gandhi on Thursday attacked Prime Minister Narendra Modi over the reported abduction of a teenager from Arunachal Pradesh by China, and said his silence shows he does not care, Rahul Gandhi said he is with the family of the missing boy Miram Taron, and will not lose hope

“A few days before Republic Day, an Indian has been kidnapped by China. We are with the family of Miram Taron and will not lose hope, will not give up “PM’s cowardly silence is his statement? – he does not care,” he said in a tweet in Hindi

The Congress also hit out at the BJP government saying, “China’s audacity is increasing and so is BJP government’s shamelessness”

“Dear PM, How dare Chinese Army transgress into our territory again? How can GOI permit abduction of our citizens,” he asked on Twitter

“How can GOI remain mum? Why is Govt not listening to the earnest appeal of its own MP,” he also asked

“Please don’t say again – ‘No one has come and no one has been abducted,? he said using the hashtag ‘China’.

The latest incident came at a time when the Indian army continues to be engaged in a stand-off with the PLA in eastern Ladakh since April 2020. India shares a? 3,400 km-long Line of Actual Control (LAC) with China from Ladakh to Arunachal Pradesh. 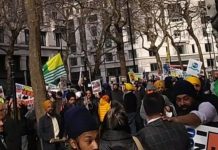