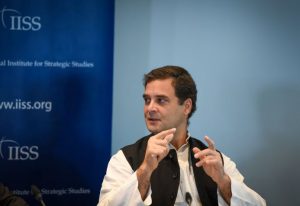 Addressing the gathering, Rahul Gandhi said, “RSS is trying to change the nature of India. Other parties haven’t tried to capture India’s institutions. RSS’s idea is similar to the idea of Muslim Brotherhood in the Arab world.”

Hitting back on Rahul Gandhi, BJP Spokesperson Sambit Patra said, “Rahul Gandhi must apologize as he has compared RSS with Muslim Brotherhood. Is Rahul Gandhi a contract killer of the idea called India?”

Further adding Sambit said, “You have said that the ideology of the government is that of the Muslim Brotherhood? You’re a parliamentarian and the president of a Congress party.”

“Rahul Gandhi must clarify why he has such hatred against democracy and PM Shri Narendra Modi,” Sambit Patra Said.

Rahul Gandhi is presently in the United Kingdom (UK) after making a two days visit to Germany. In UK he will be taking part in several interactions. 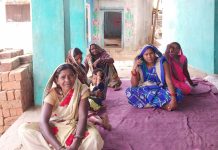 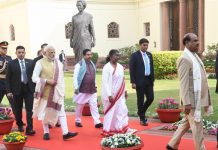 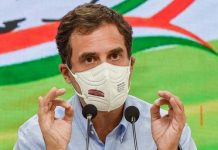