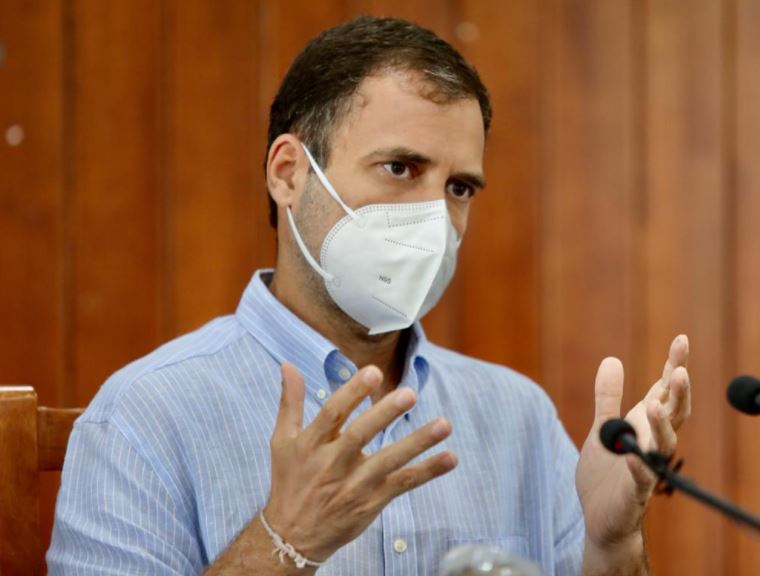 “Mr Modi’s governance is a lesson in how to ruin one of the world’s fastest growing economies,” Rahul tweeted.

On Wednesday, Rahul had shared a report by Oxfam on the alleged increase in wealth of Indian billionaires.

“This is what happens when the Prime Minister runs a country in the sole interest of 3-4 crony capitalists,” the former Congress President said.

The Congress leader has been continuously criticising Modi govt over the issues of economy and employment in the country.

Rahul is currently in Kerala ahead of the Assembly elections in the state scheduled for April-May.

Earlier, the Congress leader was on a three-day visit to Tamil Nadu. 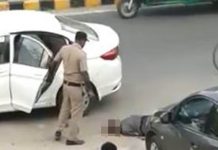