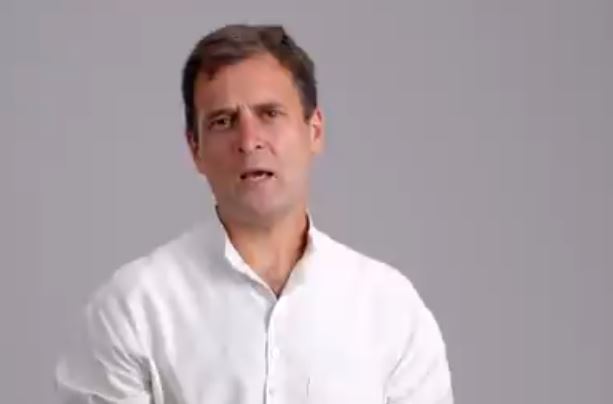 In a fresh attack on Centre over farm laws, Rahul Gandhi on Saturday asked the Union government that how many more sacrifices are needed to repeal the contentious laws.

Taking to the microblogging site, Rahul shared a media report that claimed eleven farmers lost their lives during the recent farm protests and asked the central government, “How many more sacrifices would have to be made by our farmer brothers to remove the farm laws?”

On Friday, Rahul slammed the centre alleging that it wants the income of farmers in the country to be as low as that earned by those in Bihar.

Rahul has been attacking the government over the new farm laws alleging that the laws seek to end the minimum support price regime and abolish the Agriculture Produce Marketing Committee Act.