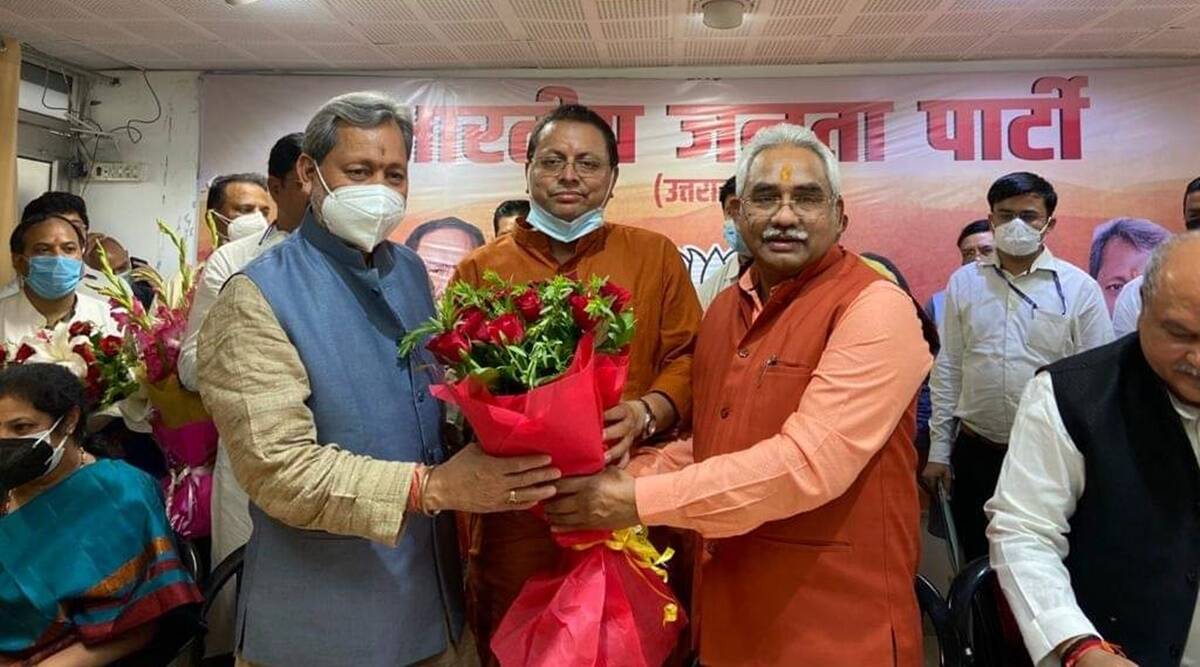 Pushkar Singh Dhami a two time MLA from Khatima will be the next Chief Minister of Uttarakhand. The decision was taken during a legislative party meeting of the BJP on Saturday.
This comes a day after, BJP leader Tirath Singh Rawat resigned as the Chief Minister of Uttarakhand. After holding the position for less than four months.
After being chosen as the next CM Pushkar Singh Dhami met Uttarakhand’s Governor Baby Rani Maurya at Raj Bhawan at Dehradun on Saturday.
Union Minister and BJP leader Narendra Singh Tomar said Dhami will take oath as the CM on Sunday. “During the legislature party meeting, it was decided to appoint Pushkar Dhami as Uttarakhand BJP legislature party leader. We went to the Governor to discuss party’s decision. Oath taking ceremony to be held tomorrow,”
Dhami will be the third chief minister of Uttarakhand in four months. 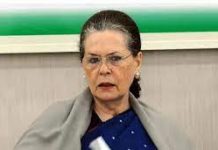