Polling for the Zila Parishad and Panchayat Samiti elections 2018 began in Punjab on Wednesday morning amid tight security arrangements.

22 zila parishads and 150 panchayat samitis went to polls in Punjab. The local body witnessed a contest between the ruling Congress, Aam Aadmi Party and the Akali Dal-BJP alliance. Nearly 354 Zila Parishad members and 2,900 Panchayat Samitis members will be elected by 1,27,87,395 registered voters – including 60,99,053 woman and 97 third gender.

The Polling will continue till 4 pm, while the counting of votes will take place on Saturday, official said.

Elaborate security arrangements have been made for the day. As many as, 50,000 Punjab police personnel and 86,340 poll personnel have been deployed to prevent untoward incident during polling.

Most of the public school and colleges will also remain closed. 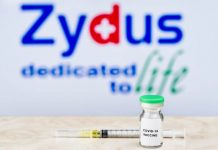 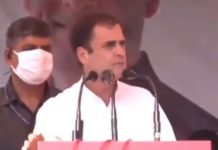