Official spokesperson said that earlier this year, the Chief Ministers of Punjab and Haryana had met Gadkari to discuss the proposed alignment of the Expressway, which would pass through Haryana and Punjab up to Amritsar.

Thereafter, the Punjab Government had conveyed its consent for adoption of alignment starting from Amritsar and going straight up to the International Airport, New Delhi. However, a formal decision on the approval of the alignment was yet to be taken by the Ministry of Road Transport & Highways.

The Chief Minister urged the Centre to expeditiously approve the project as it would lead to improved connectivity and foster greater socio-economic development of the region. 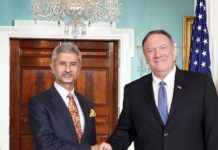 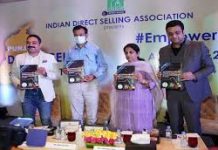