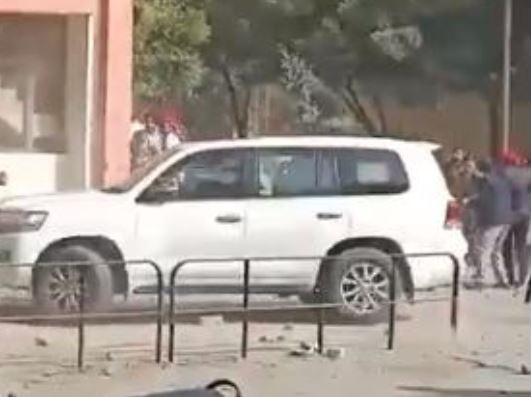 Meanwhile, SAD claimed that Congress workers were behind the attack.

The party even claimed that three party workers who jumped into Badal’s rescue received bullet injuries.

The attack occurred at Jalalabad SDM’s office where Sukhbir Singh Badal’s had accompanied party candidates to file nomination for the upcoming MC elections. 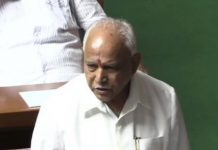