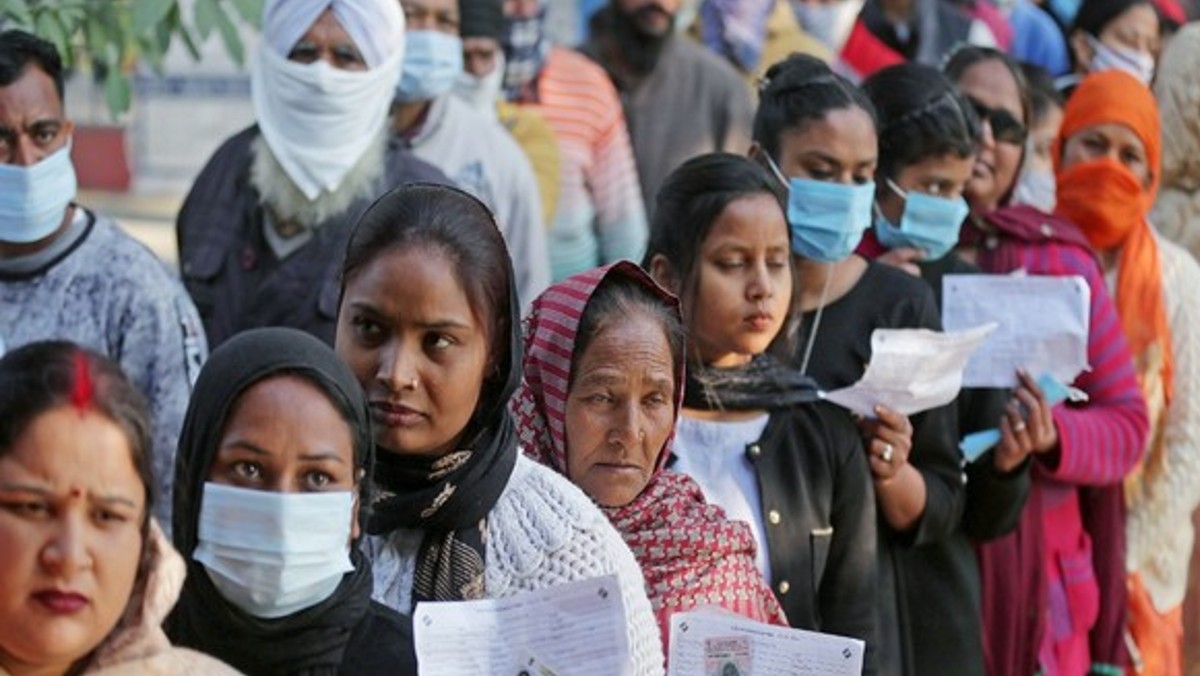 Polling for Punjab Assembly Elections on Sunday ended peacefully with 71.95 % of the total 2.14 crores voters in the state turned out to exercise their franchise. He said of total 15469618 persons who have casted votes, there were 8133930 Males and 7335406 Females, while 282 were Transgenders/Others.

He said that scrutiny reports of all the 23 districts have been received at the Office of Chief Electoral Officer.

He said that over 23 tonnes of COVID waste, which includes PPE Kits, face masks, hand gloves, face shields etc, was generated from 24740 Polling Stations on polling day in the State. The waste was collected and disposed off with the help of District Nodal Officers of Punjab Pollution Control Board (PPCB) appointed in each district in an environmentally sound manner, he added.

On Law & Order situation, Dr Raju said that some minor poll related incidents witnessed in the state and a total of 33 First Information Reports (FIRs) have been registered on day of polling to avert any untoward incidents. Of total 33 FIRs, 10 were related Minor Clashes, 16 of violation of prohibitory orders, three of poll related offences, three of other cases and one was related to Firing Incident.

Dr Raju said that after voting ended peacefully at 6pm on Sunday all the Electronic Voting Machines (EVMs) have been moved to the respective Strong Rooms. All the 117 Strong Rooms at 66 locations were sealed and as per the ECI guidelines, three-tier security measures have been set up with deployment of Central Armed Police Forces (CAPF), Armed Police and Punjab Police. He said that security forces have been keeping strict vigil round the clock at Strong Rooms.

Divulging more details, he said that 65 ballot units, 60 control units and 738 VVPATs were replaced during the conduct of poll.

Dr Raju once again thanked people of Punjab for coming out in large numbers to exercise their democratic right in a peaceful in the festive environment. He also thanked all the Polling Personnel, Security Personnel, Punjab Police Personnel, 25000 Booth Level Officers (BLO), PWD coordinators, Asha Workers, Aanganwadi workers, Mid-Day-Meal workers and Village Chowkidars for working day and night to ensure free, fair peaceful and Inclusive polls in the State. 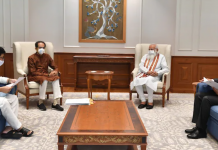