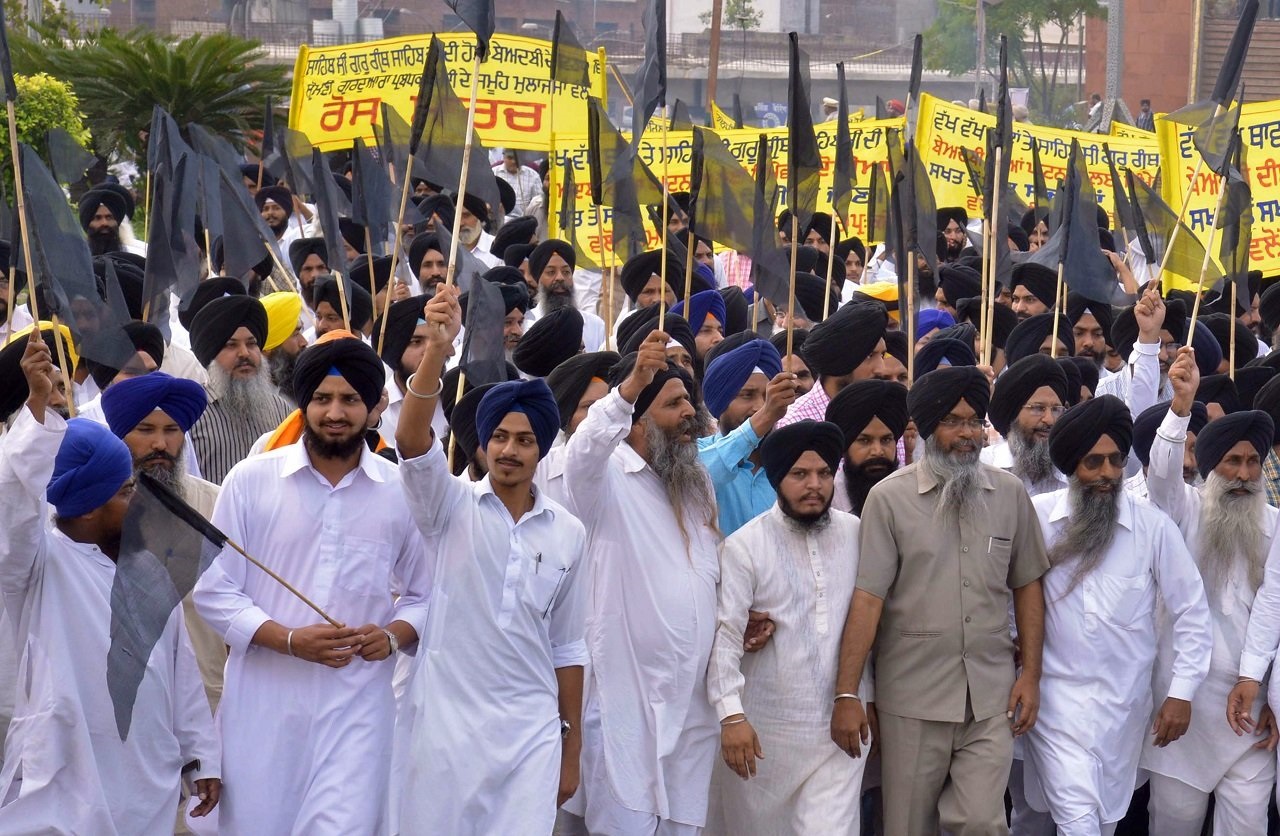 Even though the SIT of the Punjab police in its final report has blamed the Sirsa-based Dera Sacha Sauda head for the 2015 sacrilege cases, the Congress has alleged that AAP government is trying to hush up the sacrilege cases,  reports Rajesh Moudgil

The final report of the special investigation team (SIT) of the Punjab police probing into the three seven years old sacrilege cases has concluded that the crime was committed by the followers of Sirsa-based Dera Sacha Sauda on the instructions of Dera head Gurmeet Ram Rahim as revenge against allegedly insulting remarks against the Dera.

Even as these cases – which took place in 2015 – as well as the incident in which two anti-sacrilege protesters were killed in police firing that year, rocked the state, the demand for the arrests of those responsible for the sacrilege and police firing had also dominated the past two state elections since. 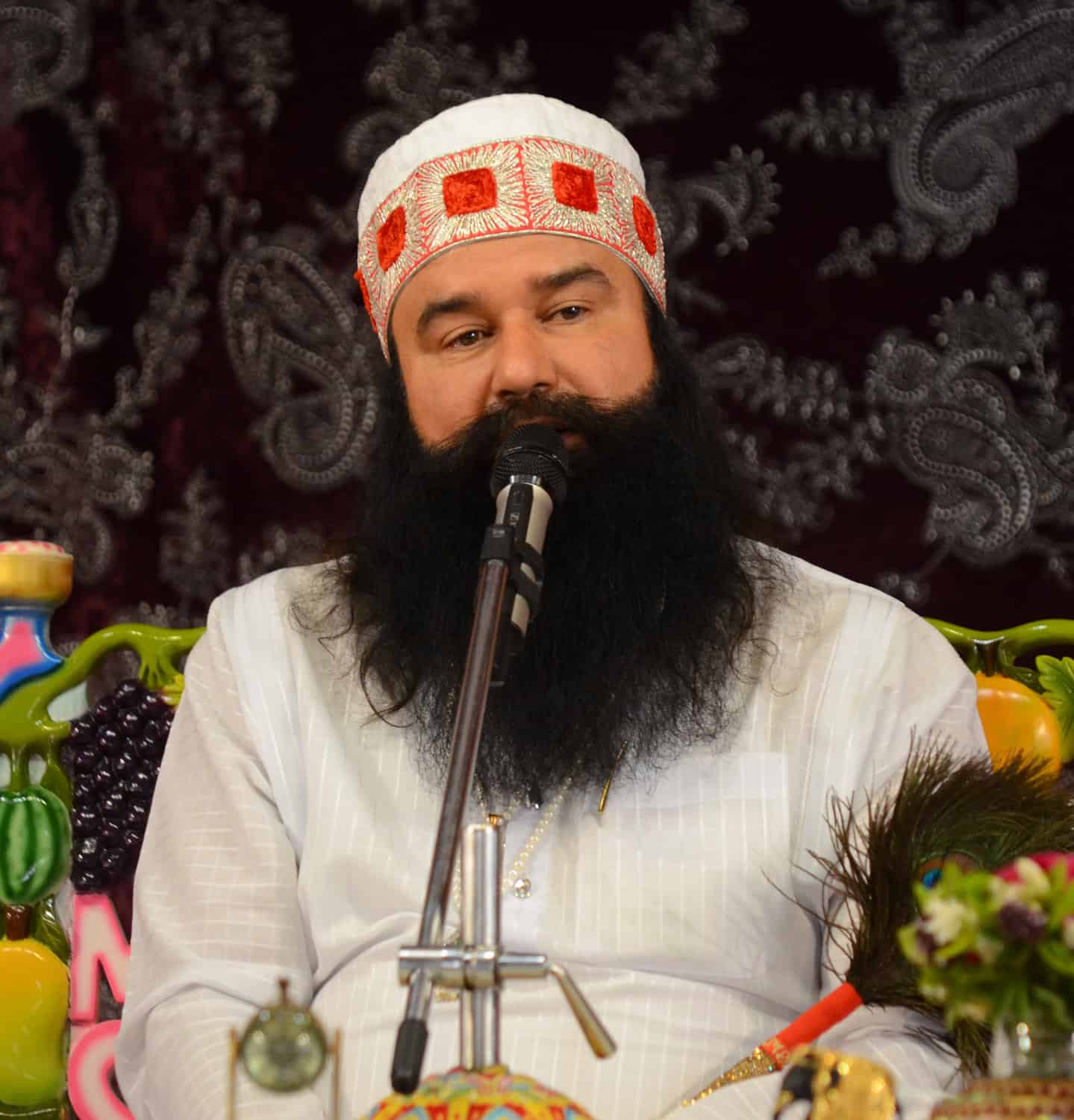 Submitted to the state government in April this year, the SIT report was made public a few days ago by chief minister Bhagwant Mann who handed over its copies to a delegation of Sikh leaders comprising Major Singh Pandori, Chamkaur Singh, Bhai Rupa, Resham Singh Khukhrana and Baldev Singh Joggewala, who had been pursuing the case.

The SIT was constituted on April 4, 2021, on the directions of the Punjab and Haryana High Court and in its final report, it has squarely blamed Sirsa-based Dera Sacha Sauda head Gurmeet Ram Rahim as the conspirator besides naming several of his followers, some of whom are already in jail and three who have been absconding.

The 467-page SIT report also counters several claims made by the Central Bureau of Investigation (CBI) which did not find any evidence of Dera Sacha Sauda’s involvement.

The SIT report also said the prime accused, Mohinder Pal alias Bittu – who was killed in Nabha jail by inmates in 2019 – and his companions were upset due to the insulting remarks against Dera and the non-release of the film ‘MSG-2’ featuring the Dera head.

The SIT head, Surinder Pal Singh Parmar said that the SIT had collected irrefutable material and circumstantial evidence and named 12 accused, including Gurmeet Ram Rahim, and filed charge-sheet against them in these cases. It also reads that all three cases were inter-connected and the crime was committed under a well-planned conspiracy by the accused Dera head.

It is pertinent to note that Sikh outfits and political parties, including the Congress and the AAP had been blaming the Shiromani Akali Dal (SAD) government, the SAD president Sukhbir Badal and former Punjab CM Parkash Singh Badal for inaction in the sacrilege incidents. However, the SIT’s final report has no mention of any political involvement of the then SAD-BJP government or the Badals in its conclusion. 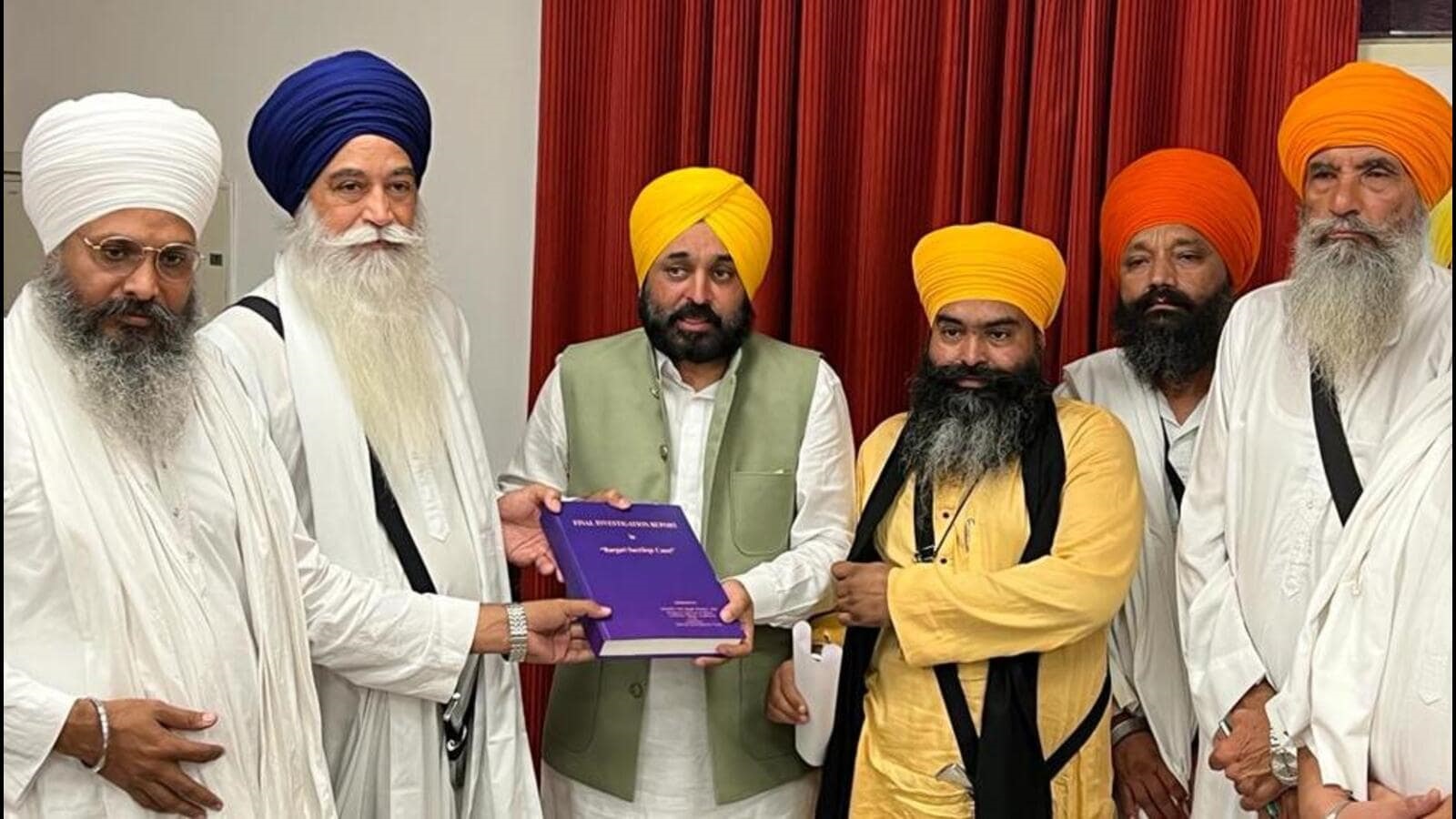 He went on allege that the way the Akalis had handed over the case to the CBI, apparently to hush it up, as SIT failed to find anything and identify the culprits, same way the AAP had scripted a report that seeks to exonerate the real culprits.

Former deputy chief minister during the previous Congress government, Sukhjinder Singh Randhawa also said that the Congress regime had asked the SIT to probe the political links in sacrilege incidents to reveal who tried to save the Dera. The final report was submitted after the AAP formed the government. It is strange no one among them raised this issue with the SIT that why political links were not probed, he said and asked why chief minister Bhagwant Mann was now silent on the issue.

The SAD leaders have also sought a public apology from the AAP and the Congress for the revelations made by the SIT report.

Akali leaders including Harbhajan Singh Dang, Ranjit Singh Dhillon and Harish Rai Dhanda accused the AAP and the Congress of conspiring against SAD for their political benefit and added that they were also exploring legal options to take action against them. They also alleged that the rival parties were responsible for the entire conspiracy as they only had benefited from the situation.

Dhillon went on to allege that the incidents of sacrilege increased after the AAP came to power in Punjab, including the sacrilege attempt at the Golden Temple, but no investigation has been conducted in that case. The two parties teamed up to defame SAD and they should now tender a public apology, he added.

However, trashing rival parties’ claims, the AAP leader and Rajya Sabha member Raghav Chadha said that the sacrilege incidents occurred during the SAD regime and Congress saved culprits while the AAP government has delivered justice.

Referring to the recent order of a Moga court in which three persons had been sentenced to three-year jail in the first case of sacrilege, Chadha alleged that Akalis allowed it to happen and Congress shielded the guilty while finally, AAP government has made sure that the guilty were put behind jailed.