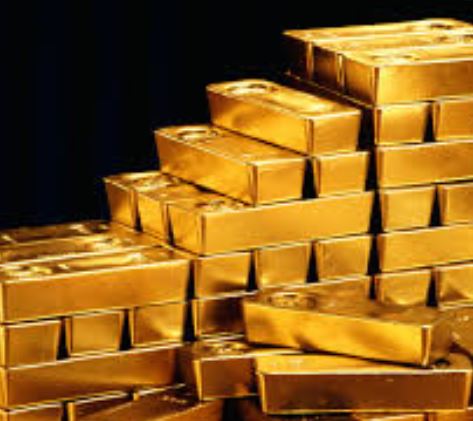 Chandigarh: The Punjab Police on Thursday solved the sensational 30 kg gold robbery case of Ludhiana with the arrest of inter-state gangster, Gagan Judge, after high drama in the Sector 36 market here.

Gagan made an abortive attempt to fire at the Organised Crime Control Unit (OCCU) team that cornered him in the market following a tip-off, but he was arrested as the police team foiled his attempt to shoot at them.

DGP Dinkar Gupta has announced a reward for the OCCU team for their bravery, and said raids were being conducted to nab other members of the gang and Gagan’s accomplices in the Ludhiana case. Gagan was among the five suspects involved in the robbery, which took place around three weeks ago.

Gagangdeep Judge @ Gagan Judge and his gang members are reportedly involved in more than two dozen crimes of contract killing attempt to murder, extortion, auto snatching and other serious criminal activities. He was closely with associated with another absconding gangster, Jaipal.

Giving details of the operation, conducted under the close supervision of Kunwar Vijay Pratap Singh, IG (OCCU), the DGP lauded the team for the successful operation.

IGP Kunwar Vijay Pratap Singh disclosed that around 31 lakh cash apart from one pistol, two magazines and 50 live cartridges had been recovered from the possession of Gagan Judge. The IGP said that the gang used to call its members on wireless handsets to avoid interception of phone calls. Three number of W/T sets had also been recovered from the gangster, besides one stolen car i-20 car, he added.

The DGP said the Punjab Police was committed to eradicating the gangster menace from Punjab, and was working in close coordination with the police of neighboring states, especially with the tri-city where criminals often take advantage of boundaries of police functionaries.

Another 4-5 wanted gangsters were on the radar of the Punjab Police and efforts were being made to arrest them, he said, adding that OCCU had been made fully equipped to handle such gangsters and gang-related crime. 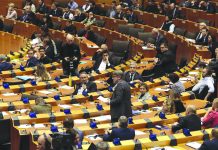