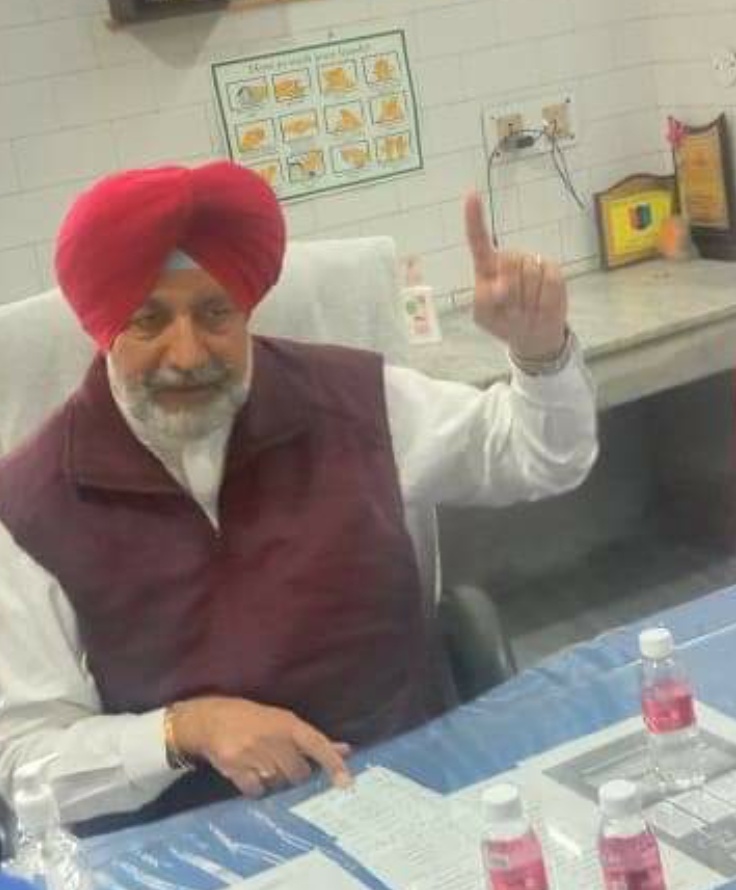 Not a single suspected Coronavirus patient is either missing or absconding in Punjab, Health Minister Balbir Singh Sidhu clarified on Wednesday evening, categorically rejecting media reports to the contrary as “irresponsible and incorrect”.

The 167 missing persons referred to by the Ludhiana civil surgeon were not COVID-19 suspected cases but were merely people with foreign travel history who could not be traced due to incomplete contact details shared by the Government of India, said Sidhu, amid reports suggesting that they were suspected Corona cases who had absconded or gone missing.

All these persons had already been screened at the airports in Delhi, said the Minister, adding that since the Coronavirus outbreak, the Government of India is sharing reports of passengers with international travel with all the States, including Punjab. While those found symptomatic are admitted in hospital and kept in isolation, as per protocol, the lists of asymptomatic passengers lists are shared with the concerned State, he elaborated.  As a matter of precaution, the Punjab government contacts these passengers to re-verify their history and medical condition, he added.

“It is very irresponsible and incorrect to say or suggest that these are suspected cases of COVID-19 merely because they were passengers,” the Health Minister said, making it clear that till date, only one confirmed case of COVID-19 has been reported from the State of Punjab. The case had travel history of Italy and was checked at Amritsar International Airport and admitted at GMC Amritsar and is stable now. His family members have been tested and found negative and are stable. The patient has completed 14 days of isolation in hospital and his samples have been sent to lab for re-testing today.

As of today, lists of 7523 passengers had been received by the state government, and of these 6083 had crossed the observation period, according to Sidhu. The total number of samples tested in the state stood at 117, of which, besides the one found positive, 112 had been tested negative and the results of four were awaited. Eight were under hospital observation, while 1298 were in home surveillance. 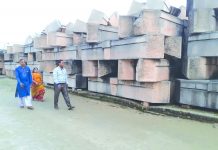