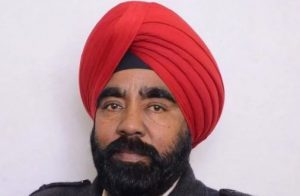 Baldev Singh, who is the sitting AAP legislator from the Jaito Assembly seat, is the second AAP MLA in Punjab to have resigned from the party.

In his resignation letter, Singh wrote, “I am pained to forward my resignation from the primary membership of AAP because the party has completely given up its basic ideology and principles.”

He further said that he was deeply motivated and moved by the anti-corruption movement launched by Anna Hazare and thus decided to become part of AAP.

Earlier, Lawyer-activist H.S. Phoolka and Sukhpal Singh Khaira had resigned from the primary membership of AAP. 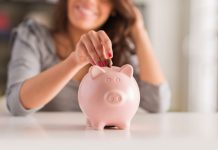 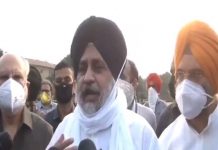