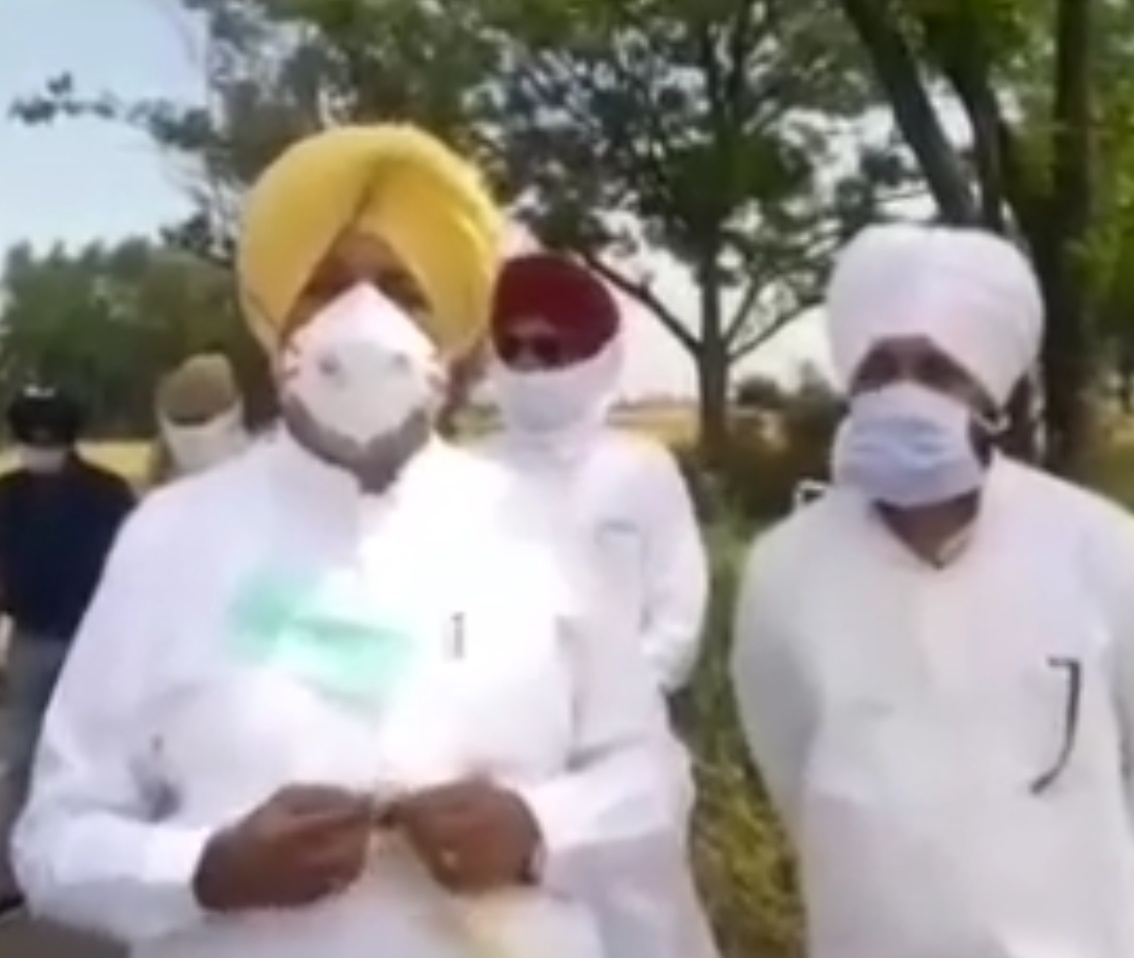 The gesture came in the wake of some incidents over past some days in different parts of the state wherein the family of the persons dying due to Coronavirus refused to accept their bodies and cremate them. The shocking incidents have taken a toll on the close human relationships and are being condemned by the aware sections of the society.

Both ministers were present at the cremation of Mohan Singh, Sarpanch of village Chatamali, who had died on April 8, 2020 after being infected by the deadly virus.

The deceased was a well known in his area for his welfare activities. His wife and son have also been reported positive and both are under treatment and stable.

The presence of both ministers was the first one by important functionaries of the state government at funeral of any Coronavirus victim in the state. Punjab has reported 10 deaths till date.

Even as the state government launched an awareness campaign to dispel the misconceptions in the public mind, the Health Minister Sidhu reiterated on the occasion that the funerals of the victims do not pose any threat to the lives of the attendees and residents of the surrounding area.

The way people denied cremation of famous Sikh hymns singer Bhai Nirmal Singh, also a Padam Shri awardee, by locking the entrance of the cremation ground in Amritsar district recently hit media headlines was the most prominent case of this kind.

Appealing public not to be misled and to strictly follow the guidelines, the Health Minister clarified that officials were following all protocol issued by the Health Ministry while conducting funerals of the victims’ bodies. He noted with concern that behavior of people refusing funerals was highly misplaced and would not be tolerated in the larger interest of fighting the virus at social cost. 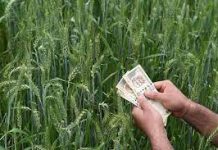 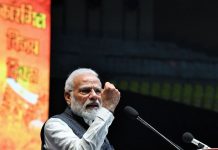