Among others, the ₹1,68,015 crore budget focuses on agriculture, urban development, water resources and health 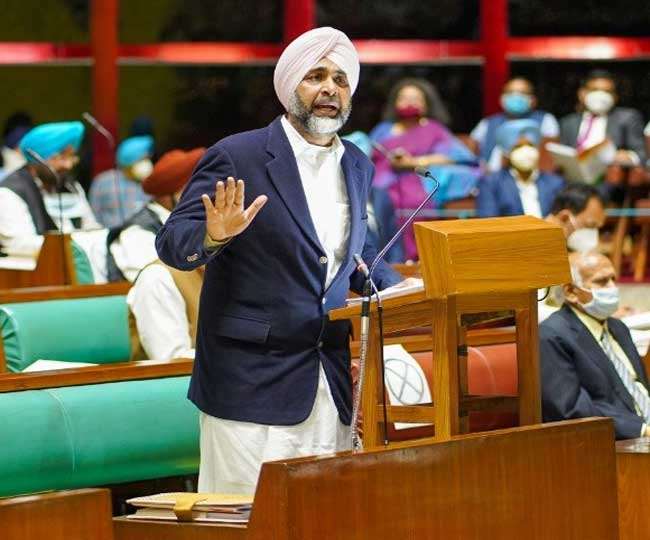 The Punjab government on Monday presented its last budget with a total size of ₹1,68,015 crore for 2021-2022, making bulk of its provisions for agriculture, urban development, water resources, health and other sectors.

Dedicating the state budget to farmers who are agitating against the Centre’s three farm laws, Finance minister Manpreet Singh Badal decided against levying any fresh taxes in the state which will go to the assembly polls early next year, media reports said.

Among his major budget proposals, Badal announced to implement sixth Pay Commission recommendations for the government employees from July, a ₹3,780 crore scheme –‘Kamyaab Kisan Khushaal Punjab’ for farmers, another dose of crop loan waiver, ₹200 crore for crop diversification programme, doubling of an old-age pension and raising an amount under the Ashirwad scheme and employment for youth, the reports pointed out.

Chief Minister Amarinder Singh reportedly described the budget as “growth-oriented” while the opposition called it as “bag of lies.” With the speech of Badal laced with some couplets, the FM also announced a free travel facility for women in the state-owned undertaking buses in a “please-all” budget.

It will cost ₹150 crore to the state exchequer. During the budget speech, two Akali Dal legislators Lakhbir Singh Lodhinangal and Dilraj Singh Bhundar staged a walk out for “not proposing anything” for farmers who commit suicides. After sometime, AAP legislators also stormed to the well of the House and staged a walkout over the “rising” the state debt.

In an announcement for the state government employees who have been seeking payment of their arrears, Badal said a provision of ₹9,000 crore has been made in the budget for the sixth Punjab Pay Commission. Expecting the submission of the report of the Pay Commission soon, Badal said the recommendations of the pay panel will be implemented from July 1 this year.

“I also announce to pay the arrears, if any, in a staggered manner of which the first installment shall be paid in October, 2021 and the second installment in January 2022,” Badal said in his speech.

Stating that the well-being and prosperity of farmers was the central theme of the Congress-led government, Badal announced a new scheme ‘Kamyaab Kisan Khushaal Punjab’ worth ₹3,780 crore, aimed to improve the income of farmers. Under this scheme, some key initiatives are proposed to be undertaken which include fixing base price for horticulture crops and payment of deficiency price as compensation, two new schemes to mitigate the risk of producers, agricultural marketing innovation research and intelligence centre to assist farmers in fetching better return through marketing intelligence reports etc, said Badal.

The minister also announced to raise old age pension from ₹750 per month to ₹1,500 per month and increase an amount under the Ashirwad scheme from 21,000 to ₹51,000, involving an additional expenditure of ₹2,000 crore and 140 crore respectively. These two schemes will be implemented from July.

Under Ashirwad scheme, financial assistance is provided for the wedding of Scheduled Caste women, daughters of widows of any caste and SC widows. Both these were part of the poll promises of the Congress before coming to power in 2017. In the budget, Badal said the state government intended to recruit against one lakh vacancies in a phased manner.

As a tribute to freedom fighters, the FM also proposed to increase the monthly pension from ₹7,500 to ₹9,400. Giving a push to urban development, a hike of 68 per cent in allocation for urban infrastructure at ₹7,192 crore was made for next fiscal.

A sum of ₹3,822 crore has been set aside for strengthening health infrastructure, said Badal adding the unprecedented COVID-19 pandemic has only underscored the importance of health infrastructure and related services. A 40 per cent increase in the allocation for water resources at ₹3,214 crore has been made as the state government is committed to raise the canal water facility. 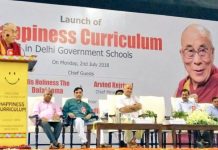