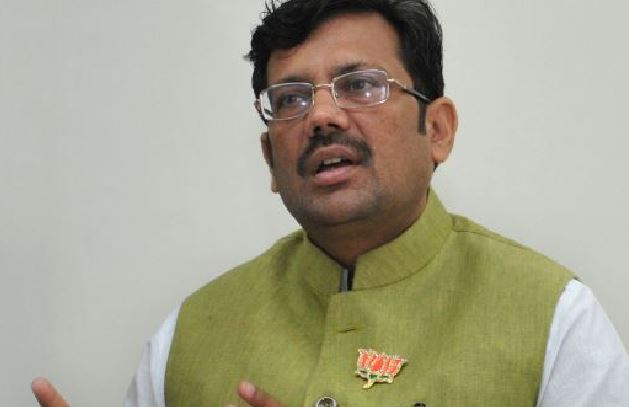 According to the sources, Sharma went for a morning walk in Ferozepur where he suffered a heart attack.

He was taken to a hospital, where he was declared him brought dead.

He is survived by wife and two children.